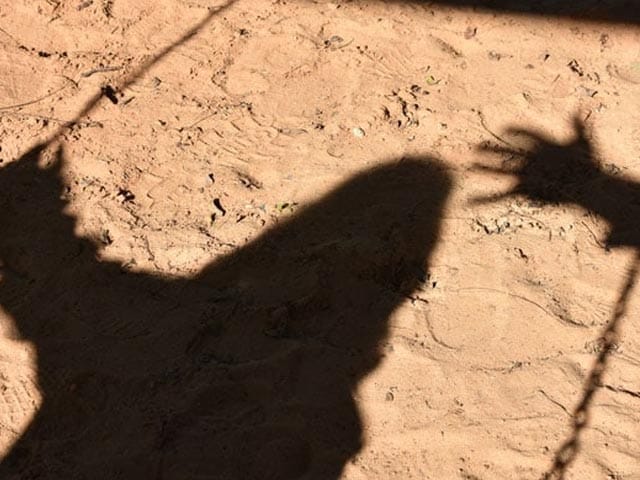 In Rajnandgaon district of Chhattisgarh, five people have been arrested by the police for the alleged rape of a 15-year-old girl. The police gave information about it. Additional Superintendent of Police of Rajnandgaon district, Pragya Meshram told on Thursday that in the case of rape of a minor in the Chikhali police chowki area of ​​the district, the police had arrested five people Akash Dewangan (26), Vijay Dewangan (29), Dinesh Rawate (39), Arun Sinha (23) and Pramod God (26) are arrested.

UP: Youth commits suicide after killing wife with sharp-edged weapon

Meshram said that the police had received information that all the five accused were in contact with the girl and during the last one year they allegedly raped her by threatening her and during this time the accused also threatened to kill the girl. .

The police officer said that when the girl informed the family about the incident, on Wednesday, her mother filed a case against the accused in the police. Meshram told that after the registration of the case, the police have arrested all the accused and started investigation.