Apr 7, 2021
READ MORE  Valentines Day Special: From Amitabh-Rekha to Salman-Aishwarya, the incomplete love story of these Bollywood celebs was surrounded by controversy

Anil Kapoor turns 64 on 24 December. Anil’s love story, which has worked in many hit films, is quite interesting. He married his wife Sunita on May 19, 1984. On the special occasion of the 36th anniversary of their wedding this year, Anil shared his cute lovestory on social media. The actor shared some unseen pictures of his wedding and told some interesting things related to his wedding. 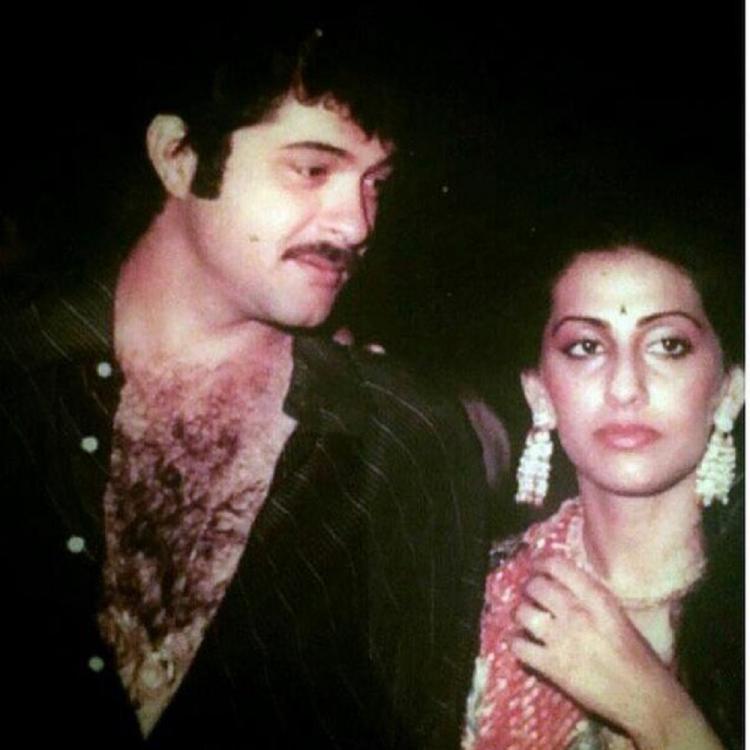 Marriage was postponed for many days

Anil, while sharing photos with his Instagram account, wrote, ‘How 19 May became the best day of my life. I propose to Sunita and ask her to be his wife. Our marriage was very postponed because I wanted her to be able to take good care of her as she deserves. At least I wanted him to be able to buy a house and keep a cook ‘.

Anil was weeping seeing Sunita as bride in marriage

He further wrote, ‘We got married on May 19 after many difficulties. I still remember when I went to her house and saw the bride she was laughing. I had tears in my eyes. Tears of joy and nervousness. We were married in preparation for one day. Our marriage was not big nor did we go on a honeymoon for which she still teases me but this was the best thing in my life ‘.

Many people told this decision wrong

Anil further said, ‘Many people predicted that getting married early would be bad for my career, but I just didn’t want to waste even a single day of my life without you. And wanted him to be with me. It was never a career or love for us, it was a love and career for us’. 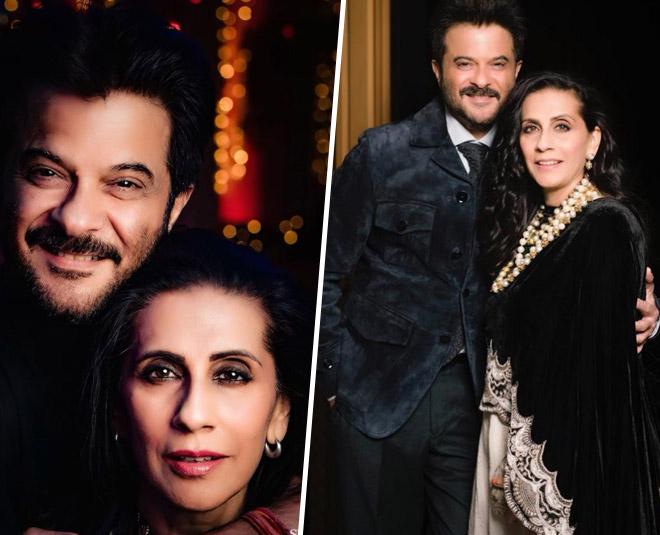 Sunita used to spend
In the days of Struggling, Anil Kapoor did not have money, then Sunita used to take care of him. When the two first met, Anil Kapoor was a struggling actor and Sunita a well-known model. Anil was able to see Sunita and gave her his heart. They wanted to get closer to him, but they had no means of reaching Sunita. Findley, his friends, got him a telephone number. After this, both of them started talking. Anil became obsessed with Sunita’s voice.

If you notice these differences in the results of measuring blood pressure, then be careful