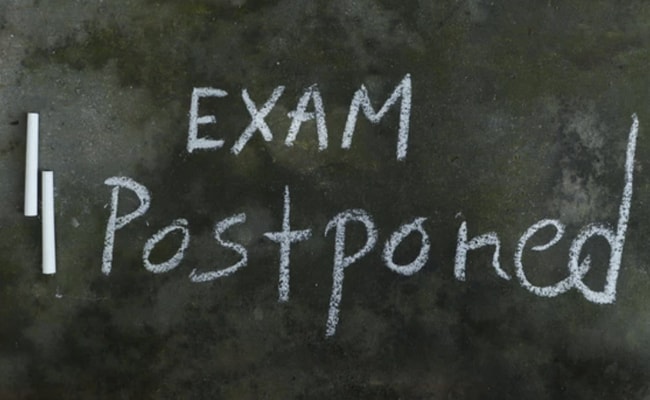 AIIMS Entrance Exam: The All India Institute of Medical Science (AIIMS) has postponed the entrance examination for admission to B.Sc (Hons) Nursing and M.Sc programs due to the Kovid-19 epidemic. The exam was earlier scheduled for June 14, but now the examinations have been postponed. The new dates for the exam will be announced later.

“The dates for these exams will be announced at the right time on the official website www.aiimsexams.ac.in,” the official statement said.

This is merit
Candidates who have passed class 12th board examination with English, Physics, Chemistry and Biology and have at least 55 percent marks (50 percent for SC, ST) can apply for this course.

When will the admit card be issued?
The admit card for the AIIMS BSc (Hons) Nursing Entrance Examination was scheduled to be released on 2 July. But now the exam has been postponed, so there is a possibility of delay in issuing the admit card.