Akshay Kumar’s first girlfriend rejected him due to a KISS!

The love life of Akshay Kumar is not hidden from anyone. Before marrying Twinkle Khanna, Akshay was famous as the play boy of Kumar’s image. But Akshay Kumar’s first girlfriend had rejected him and the reason was a KISS.

new Delhi. Bollywood’s Cassonova actor Akshay Kumar’s love life is not hidden from anyone. Before marrying Twinkle Khanna, Akshay Kumar’s image was famous as a play boy, but do you know that Khalikar Kumar was rejected by a girl. A video of Akshay Kumar is going viral on social media, in which he is telling about the rejections received from his first girlfriend.

Akshay Kumar and the second actor of the film had come for promotion in the show of actor and comedian Kapil Sharma. A video of this episode has been shared on Instagram in which Kapil asks Akshay if his girlfriend has rejected him. In response to this question, as soon as Akshay speaks, Ritesh Deshmukh asks him to tell him about the girlfriend of the school, not this one. In the show, Akshay Kumar says that his first girlfriend rejected him because he was very shy. Whenever those people went on a date, their girlfriends wanted them to hold their hand or KISS her, but Akshay did not do anything like that. Due to this reason, Akshay Kumar was rejected. 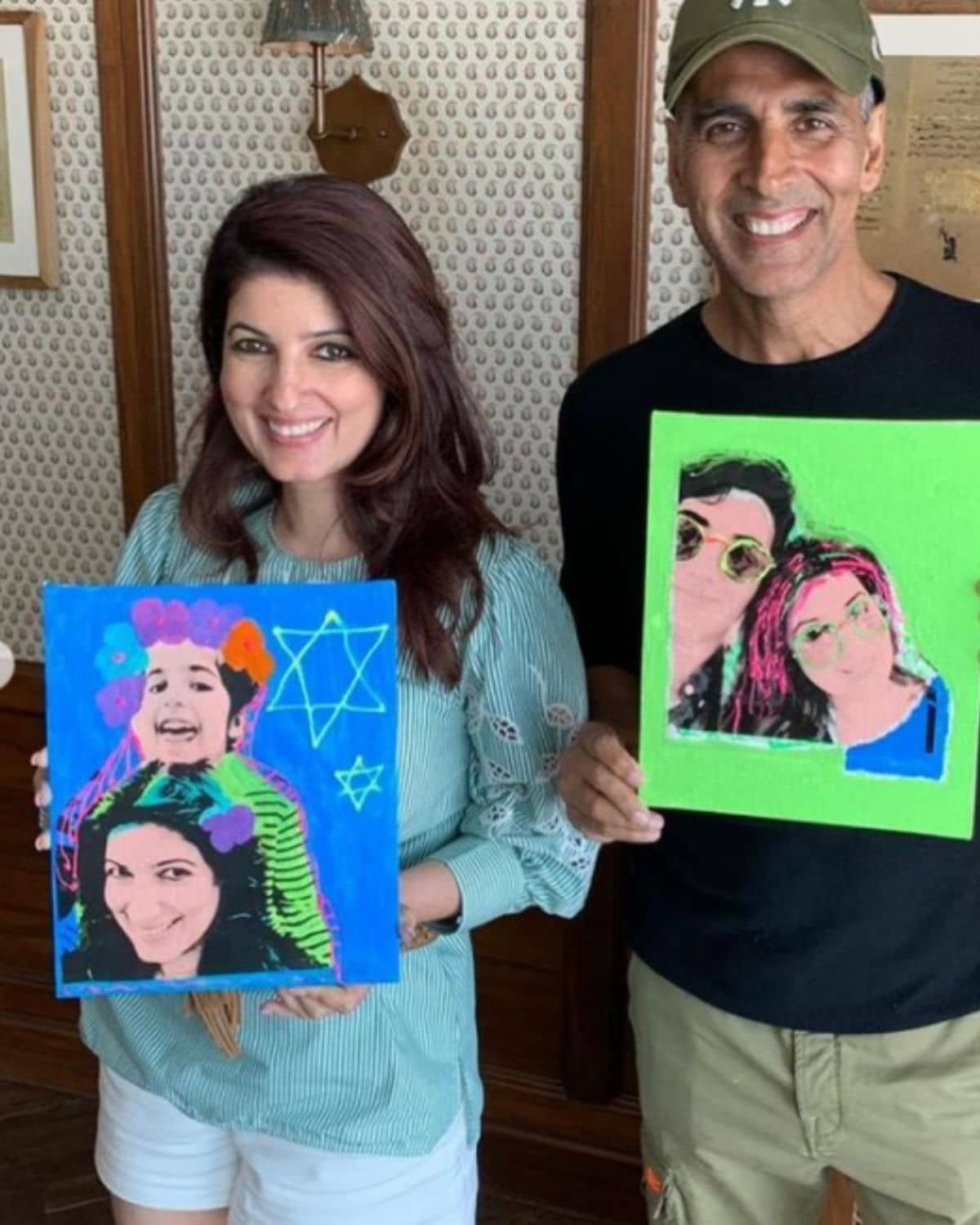 READ MORE  Photos of Dia Mirza and Vaibhav Rekhi came together, party with friends before marriage

Let me tell you that Akshay Kumar’s name was associated with many actresses in Bollywood, but his relationship with actress Raveena Tandon was quite long but later both of them broke up. After this, actress Shilpa Shetty also came into love in Akshay’s life, but this relationship could not last too long. Later, Akshay Kumar married Twinkle Khanna in 2001. They both have two children.

Nitish Cabinet Expension may be held in Bihar this month, this powerful leader of BJP will become a minister!