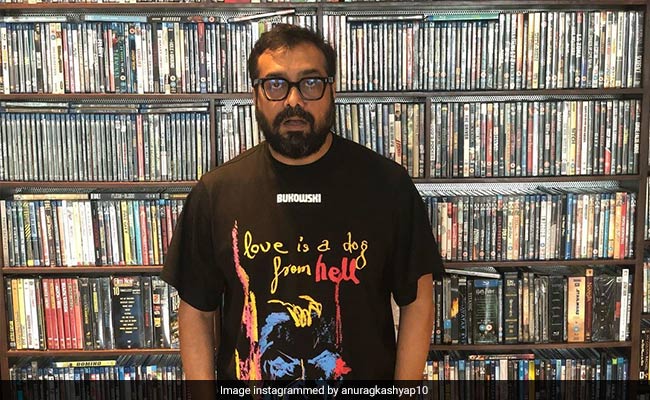 Well-known Bollywood filmmaker Anurag Kashyap is ill these days. On Sunday, Anurag’s health suddenly worsened. He was having chest pain, due to which he was immediately admitted to a hospital in Mumbai. During treatment in the hospital it was revealed that he had a heart attack. Now the news has come that his condition is now fine and he is recovering. According to media reports, Anurag Kashyap suffered from a sudden heart attack due to a heart attack and was immediately hospitalized. Where investigation revealed that there is blockage in his heart. After which angioplasty was done immediately.

In an interview with Mid-Day, Anurag Kashyap spokesperson had said, “Last week he was feeling somewhat uncomfortable and decided to get himself checked as soon as possible. Angiography found some blockages in his heart and he was immediately admitted for surgery.

Let us know that Anurag Kashyap has recently finished shooting for his upcoming film Dobara. Taapsee Pannu will be seen in the lead role in this film. Prior to this, Anurag and Taapsee have worked together in the films ‘Sand Ki Aankh’ and ‘Manmargiyaan’. Anurag Kashyap again shared the photo of the end of shooting of the film on his Instagram account.