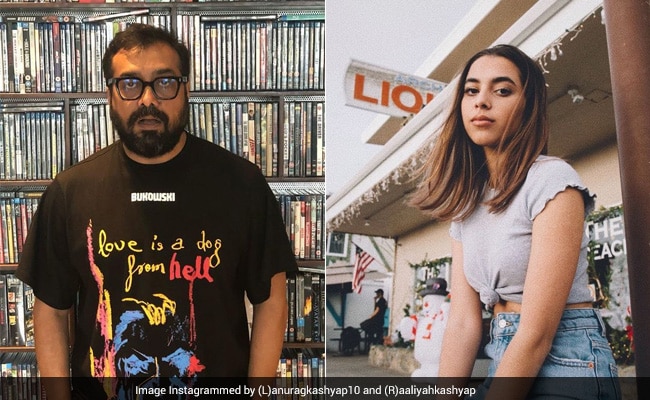 Alia Kashyap (Aaliyah Kashyap), the daughter of Bollywood’s famous director Anurag Kashyap, said on Friday that many users targeted her after posting a picture of her in ‘inner and outer’ comments on Instagram. Aaliyah Kashyap has over 20,000 followers on Instagram. She said that she was very ‘scared’ of the way she was targeted last week. At the end of last month, she posted a picture promoting a brand of underwear. After this, there was a flood of messages, due to which he decided to close his account from this website that shared photo-videos.

Aaliyah Kashyap said that initially he tried to ignore these messages but later realized that he needed to share his experiences as such comments ‘promote a rape-like trend’. Aaliyah lives in California. He said, “Before giving women the advice to take care of their clothes, it is important to inform illiterate men about the violent behavior that has become normal in our society.”

Aaliyah Kashyap said, “This is my body, my life and I choose what I want to do.” This is not the first time Alia has become the target of such comments. In May 2019, his filmmaker father said that his daughter had received rape threats from a user of social media after which she filed an FIR.
The director is currently working on his new thriller film ‘Dobara’ starring Taapsee Pannu.