An Australian woman who spends her days and nights looking after coronavirus victims in London‘s biggest mortuary has issued a dire warning.

Rose Carbon, originally from Brisbane, Queensland, said complacency is deadly as she cares for those who haven’t survived United Kingdom’s second wave of Covid-19.

Last week the UK’s average daily death rate was 935 people, which is more than the 909 people in Australia who have died from coronavirus overall. 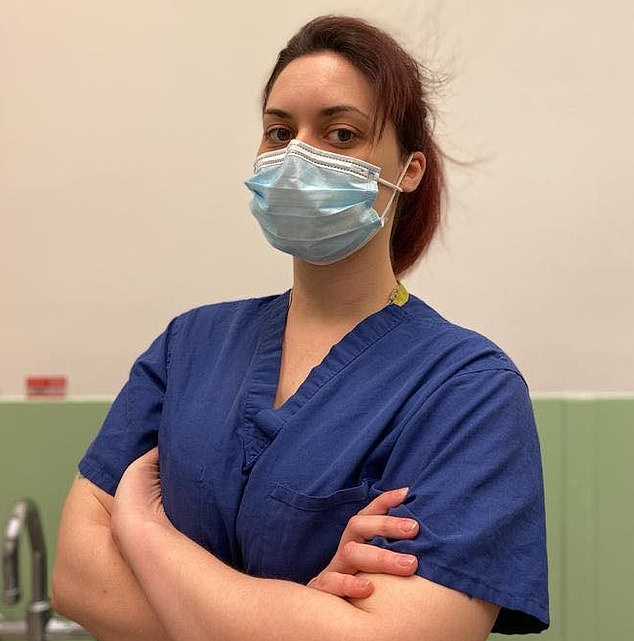 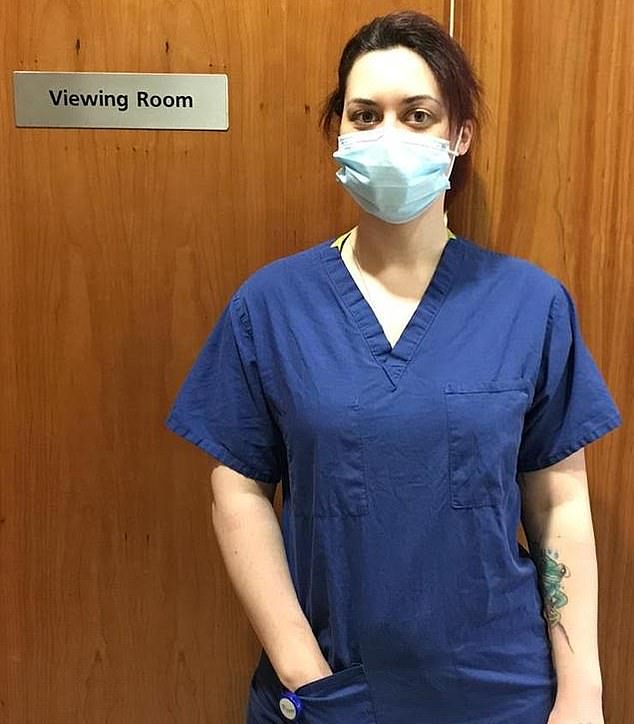 Ms Carbon (pictured), who is originally from Brisbane, said complacency is deadly as she cares for the victims of United Kingdom’s second wave of Covid

Ms Carbon said the second wave is one hundred times worse than the first wave, and blamed the growing number of dead on complacent UK citizens.

‘We’re under an immense amount of pressure. We had a heavy day before the pandemic, but this second wave is so much worse than the first, and not enough people realise that,’ Ms Carbon told NCA NewsWire.

‘If every single person in the UK adhered to government guidelines, we would get rid of this so much quicker.’

Ms Carbon said she was staying back on weekends and late nights to keep on top of the ‘exhausting’ workload. Pictured: Patients arrive by Ambulance at the Royal London in East London on January 18

Ms Carbon said she and her colleagues were staying back on weekends and late nights just to keep on top of the ‘exhausting’ workload.

She warned hospitals and the health service was being overwhelmed and was nearly at capacity.

As the mortuary she works for runs out of space, Ms Carbon said she was concerned about how the delays impacted family and friends’ ability to grieve.

The mortuary is no longer able to let families view the bodies of their loved ones and it was taking weeks for funeral homes to have spots free, which Ms Carbon said impedes the grieving process.

‘People cannot grieve properly, and cemeteries and crematoriums can’t keep up with the demand,’ she said.

Ms Carbon also commended Australia and New Zealand’s response to the pandemic, and said the lockdowns and restriction ‘worked’.

‘If you look at the stats of when Melbourne went into lockdown … of course that was incredibly tough, but it worked,’ she said. 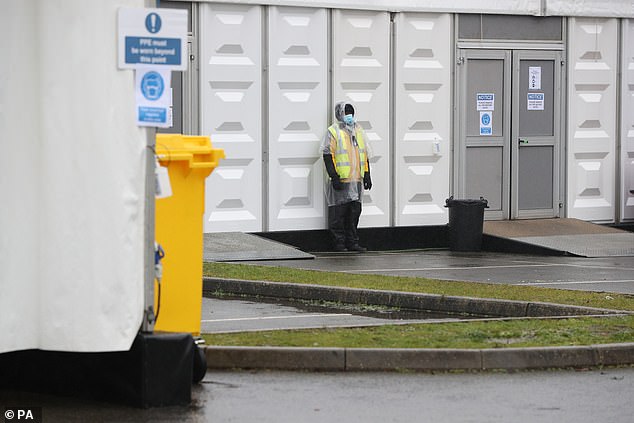 Another Australian health worker, Katherine Lennon, moved to the UK from Cairns in Far North Queensland in December 2019 to work as an intensive care nurse.

Only a year after moving, the 25-year-old has started hearing sirens and started dreaming of death.

‘Last night I just kept having nightmares about people dying in the bays,’ she told the Daily Telegraph.

‘Usually those nightmares involve pressing alarms and no one coming and yelling for help.’ 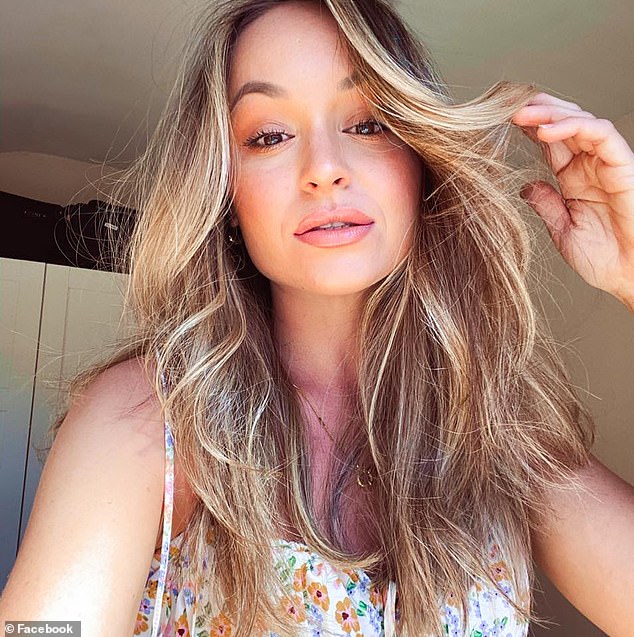 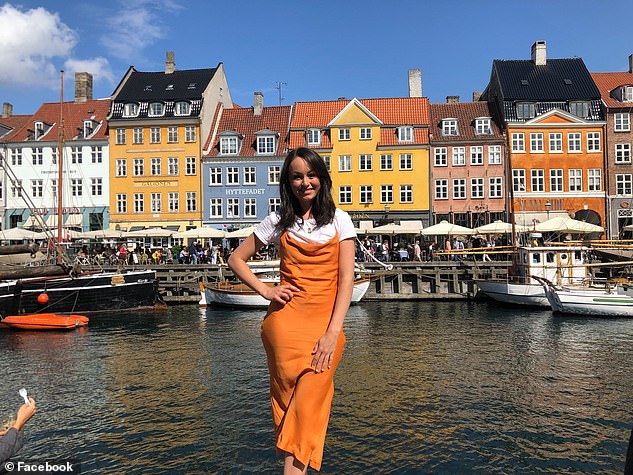 Ms Lennon (pictured), 25, started having dreams about sirens and dead people in her ward in a London hospital

Donald Trump to issue 100 pardons, to leave for Florida before Biden inauguration