Before Acting: From Varun Dhawan, Siddharth Malhotra to Ranbir Kapoor, these celebs became Bollywood’s favorite faces working behind the camera

Bhumi Pednekar, who hit the Bollywood entry with the film Dum Laga Ke Haisha, has worked as a casting director in the Yash Raj Production House for 6 years. The actress who worked behind the camera is now a known face of the industry. Recently, the actress’ film Durgamati has been released.

Siddharth Malhotra, who made his Bollywood debut in 2012 with Student of the Year, started his career in modeling. He also assisted director Karan Johar in the film My Name Is Khan. A few years later, he was launched by Karan Johar in the industry. 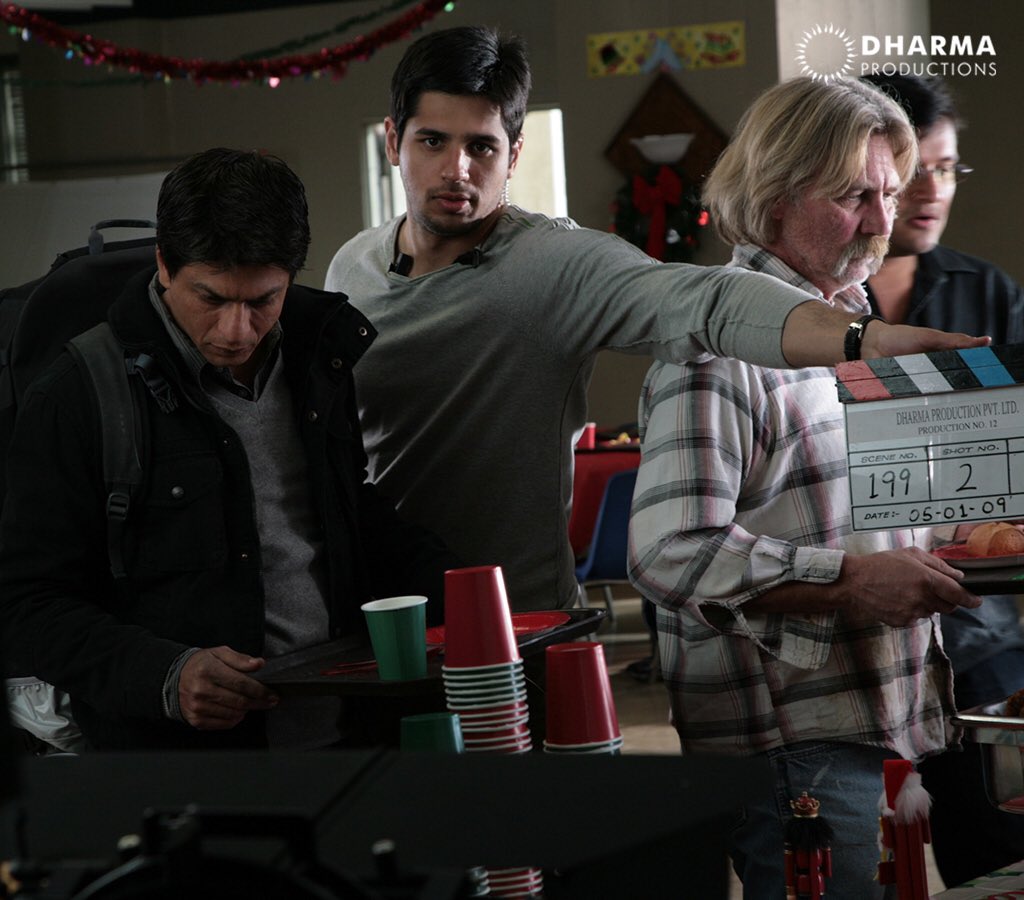 Karan Johar, along with Siddharth Malhotra, also launched Varun Dhawan from the film Student of the Year. After Varun Dhawan completed his business management, he also worked with Karan Johar as Assistant Director in the film My Name is Khan.

Rishi Kapoor’s son Ranbir Kapoor has worked behind the camera before making a mark in the film world. Ranbir assisted his father in the 1999 film Aa Ab Laut Chalen directed by Rishi Kapoor. Aishwarya Rai used to be Ranbir’s favorite actress at that time. While working behind the camera, perhaps Ranbir was completely unaware that after a few years he would be seen romancing with Aishwarya himself. Both have worked together in the 2016 film Ae Dil Hai Mushkil. 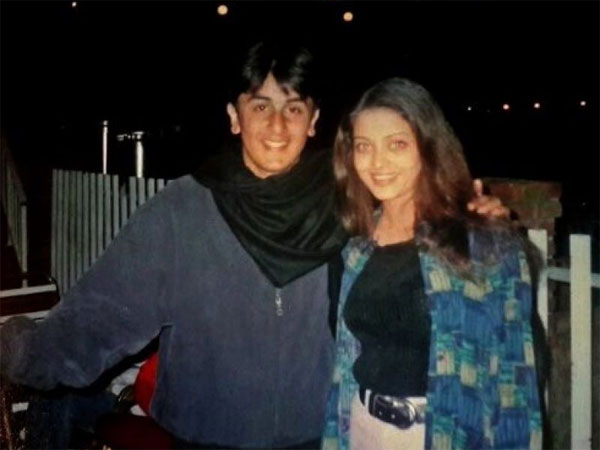 Sonam Kapoor, known as the industry’s most stylish actress, was never interested in acting. When she returned from abroad after completing her studies, she got an opportunity to assist Sanjay Leela Bhansali at the behest of Anil. The actress has worked as an assistant director in the film Black. During the shooting of this film, Bhansali asked Sonam to lose weight and later launched the film Saawariya.

Arjun Kapoor, who achieved excellent popularity from the film Ishqzaade, has worked as an assistant director in films like Salaam-e-Ishq and Kal Ho Naa Ho before starting his acting career. Apart from this, Arjun has also been an assistant producer of films like Father Boney Kapoor’s No Entry and Wanted. 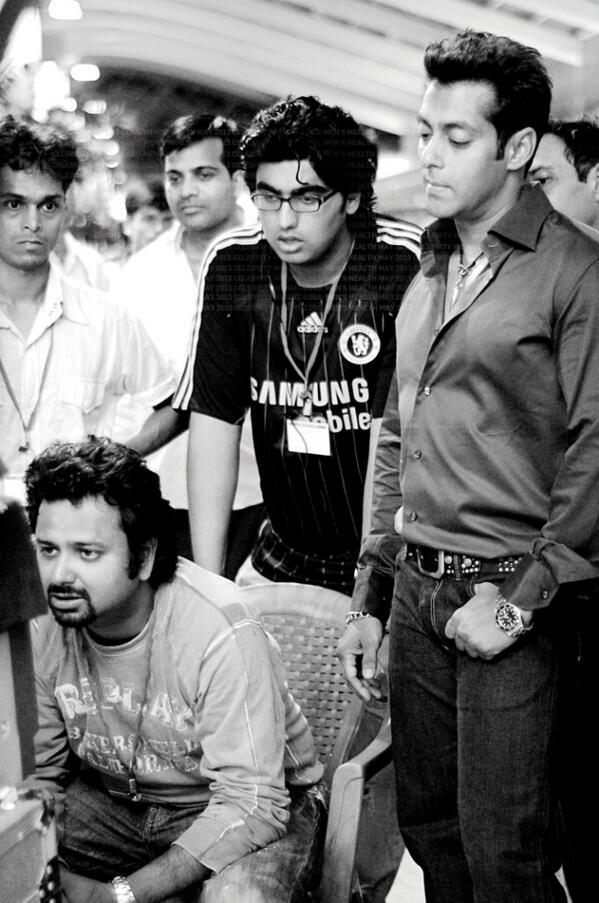 Vicky Kaushal’s father Shyam Kaushal is a stuntman and assistant director. After being rejected from several jobs, Vicky also started going to the film set with his father. After taking the experience after watching the shooting, Vicky worked as an assistant director in Anurag Kashyap’s blockbuster film Gangs of Wasseypur. After this, he got a golden opportunity to make a Bollywood debut through the film Masaan. Vicky has since become a national crush in many of the best films.

CBI investigating Sushant’s case for 145 days, know where the team has reached so far