Jun 19, 2021
READ MORE  The truth of Shahrukh Khan's scuffle on the set of 'Pathan' came to the fore, this is the real case

Bollywood actresses’ side business: from Katrina Kaif, Shilpa Shetty to Deepika Padukone, someone is running a restaurant and someone starts a beauty product business

The actresses seen in Bollywood’s best films have not only got their acting but have also succeeded in their business. Deepika Padukone, Anushka Sharma, Alia Bhatt, along with many top actress films, also runs her own business, which brings her tremendous income. Let’s know who are the Bollywood actresses doing business-

Bollywood’s highest paid actress Deepika Padukone, besides films, also earns well from her clothing brand All About You. This is an online clothing store that the actress started in 2015 by collaborating with Myntra. Deepika had also started a fashion brand for women in 2013 with Van Hussain. Deepika often promotes her clothing brand on her social media platform.

Shilpa Shetty does business of restaurants, spas and bars, away from films for many years. Along with this, Shilpa has started a new restaurant named Bestian Chain in Worli area of ​​Mumbai just few months back. Shilpa earns crores from these hospitality businesses. Apart from this, Shilpa is also the owner of IPL team Rajasthan Royals. 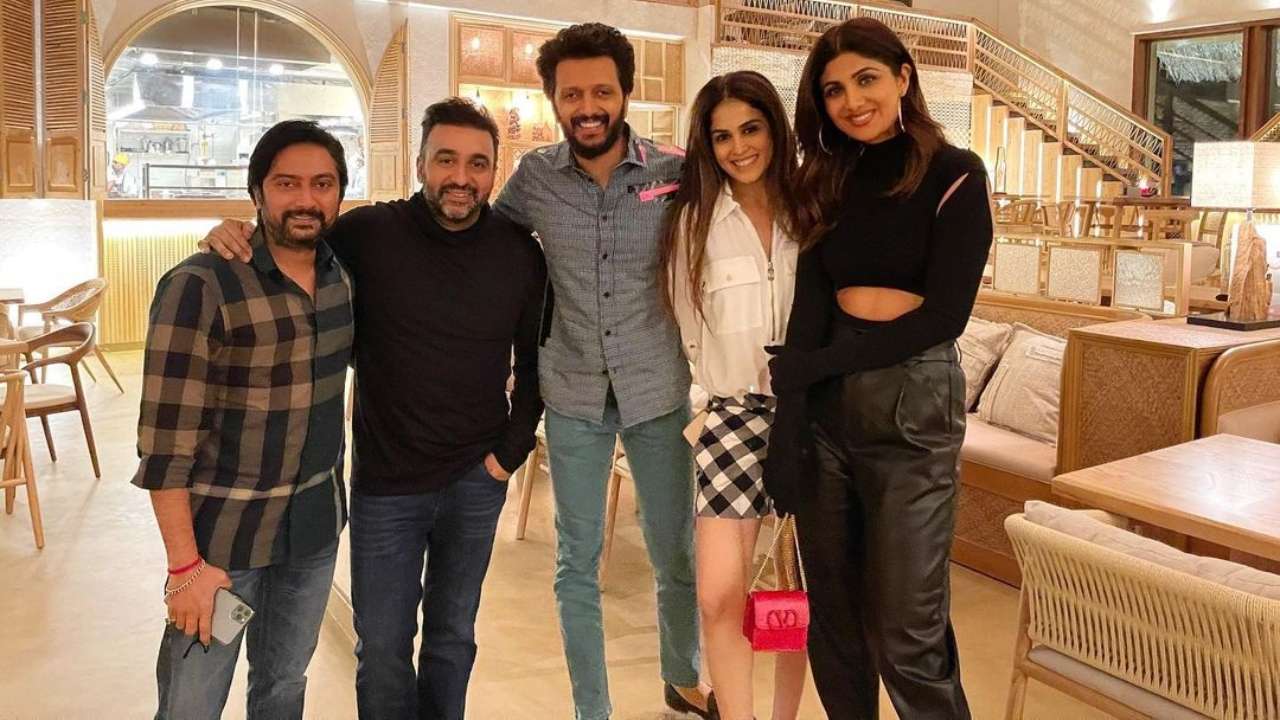 Katrina Kaif, who has appeared in many great films like Tiger Zinda Hai and India, is a successful businesswoman. The actress launched her beauty brand in the year 2019 named ‘Kay Beauty’. For this, the actress has tied up with makeup brand Nayka (Nykaa). The actress had been preparing for this business for many years, which she has launched last year. Katrina’s makeup brand is well liked. 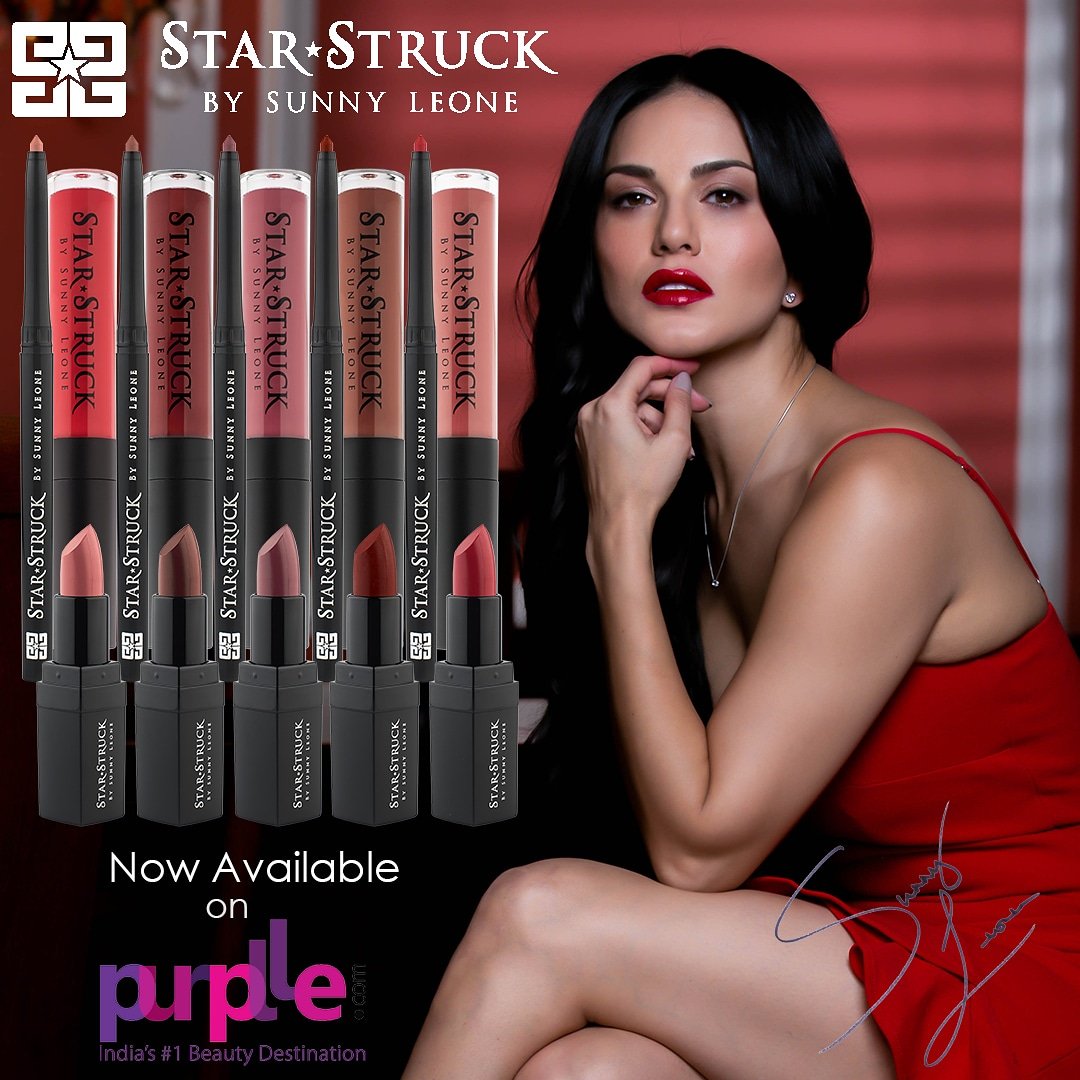 Sushmita Sen, who made a great comeback from the web series Arya, earns a lot from her business besides acting. The actress has jewelery business that is currently being handled by her mother. Along with this, Sushmita also has her own production house called Tantra Entertainment. Bengali beauty Sushmita also runs a restaurant in Mumbai where Bengali dishes are quite popular.

Karisma Kapoor, who has distanced herself from films, is the source of her income. The actress runs a baby clothing store where she gets everything the little children need. 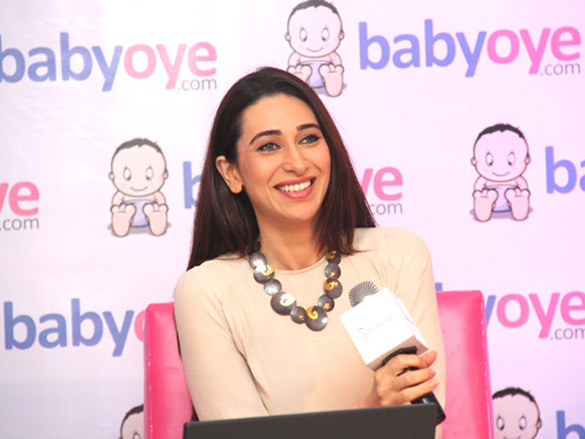 Twinkle Khanna, who has made a distance from films after marriage, is earning a lot of name by writing books these days. His written books Mrs. Phani Bones and The Legend of Laxmiprasad have been well received. Apart from this, Twinkle also does interior designing business in partnership. Twinkle’s business partner is her friend Gurleen Manchanda. Twinkle has also produced Akshay Kumar’s hit film Paid Man. 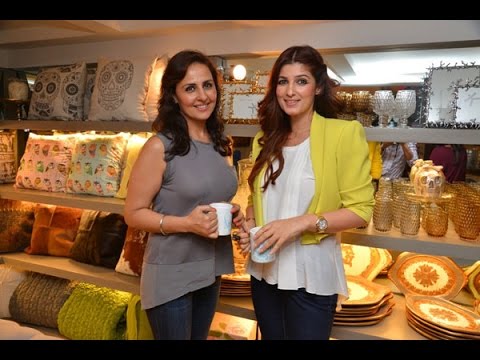 Sonam Kapoor, who is in the limelight due to her fashion sense instead of acting, has started a clothing business with her sister Rhea Kapoor. His fashion brand name is RHESON which offers a range of designer clothing, jewelery and footwear.

Alia Bhatt has been continuously investing in startups along with films. In 2013, the actress started a startup called Style Cracker. In this, Alia’s team styles people. Apart from this, Alia has started her own company named Ad-E-Mamma in 2020. It is a kid fashion brand which caters all the clothes for children between 4 and 12 years of age. 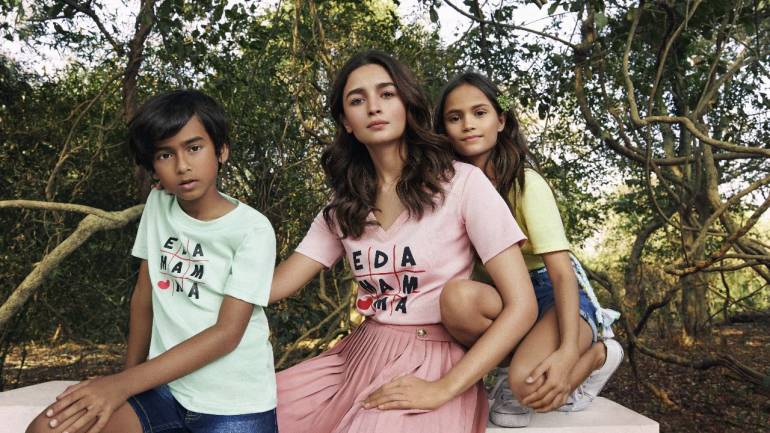 READ MORE  In the UK, there was a growing concern over the new type of Corona, so the filmmaker tweeted - this is very bad ...

Be careful if increasing heartbeat, may be signs of corona