Aamir Khan is doing double duty on the set of his upcoming film ‘Lal Singh Chadha’. Sources confirmed that Aamir is still acting. Along with this, director Advait Chandan is also sharing his hand in editing the film. Aamir wants the film to be ready for release on Christmas this year. Christmas date has proved lucky for Aamir. Earlier his films like ‘Ghajini’, ‘PK’, ‘3 Idiots’ and ‘Taare Zameen Par’ were released on Christmas and have been a hit.

2. Sunny Leone accused of fraud in Kerala
Sunny Leone, who has been holidaying in Kerala for almost a month, was questioned by the police there. Complainant R, Shius alleges that the actress contracted for Rs 29 lakh for two programs in Kochi. But she could not join these programs. However, a person on behalf of Sunny himself claimed that he had taken 12 lakh rupees, which has been returned. On Friday evening, the Crime Branch of the Kerala Police recorded Sunny’s statement, in which she said that she could not join the program due to Corona epidemic. Sunny also claimed that his program was canceled 5 times, for which the organizers are responsible. 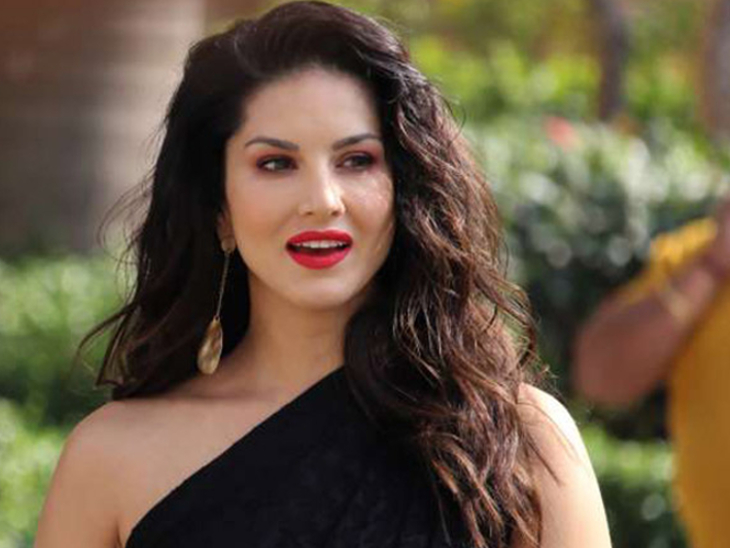 3. Teaser of ‘Radhe Shyam’ to be released on February 14
The teaser of Prabhas and Pooja Hegde starrer ‘Radhe Shyam’ will be released on February 14. Makers wrote on social media announcing this, “Be ready for the biggest love announcement of the decade. February 14 … Save the date.” Directed by Radha Krishna Kumar, ‘Radhey Shyam’ is a love story, in which Prabhas Vikramaditya and Pooja Hegde play the role of Prerna.

READ MORE  When Harshali Malhotra laughed, this person asked the question, the actress got furious, said - my mouth is ... watch video

4. YRF will announce release date of 5 films
The opening inside Yash Raj Films has intensified with the opening of theaters with 100% seating capacity. The production house could not celebrate the completion of 50 years due to the Corona epidemic last year. It is being told that Aditya Chopra has prepared a master plan for the production house’s Golden Jubilee, which will run in theaters throughout the year. In this regard, he will announce the release dates of five of his big films, which are ‘Prithviraj’, ‘Shamshera,’ Jayeshbhai Jigar ‘,’ Bunty Aur Babli 2 ‘and’ Sandeep Aur Pinky Farrar ‘. It is believed that these films will be released back to back from July to December. 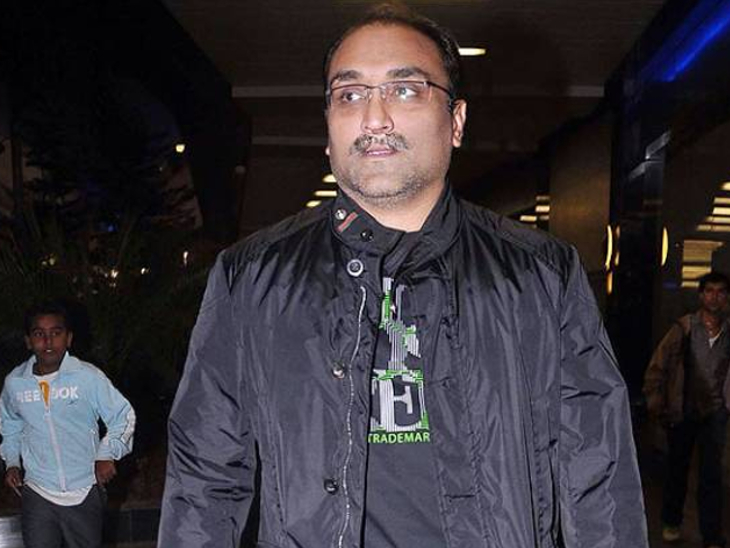 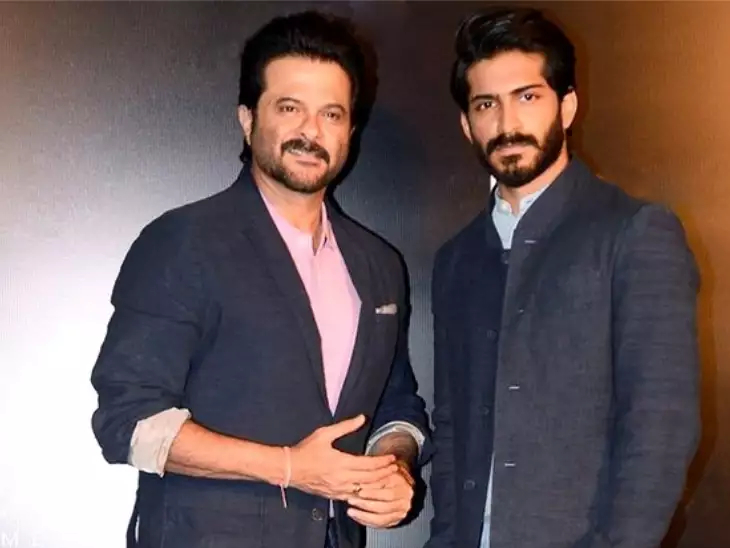 25 Movies You Loved As A Kid That Got Terrible, Terrible Reviews