Salman Khan always gives priority to his family. This is the reason why he has put the shooting of another film ‘Kabhi Eid Kabhi Diwali’ on hold in order to complete his brother-in-law Ayush Sharma’s film ‘Last: The Final Truth’. According to reports, Salman does not want to divert his attention and leave no stone unturned in Aayush’s film directed by Mahesh Manjrekar. Salman also has an important role in the film. As soon as this film is completed, they will be engaged in ‘Kabhi Eid Kabhi Diwali’, directed by Farhad-Sami under the banner of friend Sajid Nadiadwala.

2. Nagarjuna returning to Bollywood after 17 years, said – Karan Johar treated me like a king
South Indian star Akkineni Nagarjuna is making a comeback in the Hindi film industry after 17 years. Recently he completed the shooting of the film ‘Brahmastra’, directed by Ayan Mukherjee, under the banner of Dharma Productions of Karan Johar. Sharing the experience of shooting for the film, Amitabh Bachchan, Ranbir Kapoor and Alia Bhatt starred, he said, “I was welcomed in Mumbai like I had never been here. Karan Johar and his team treated me like a king was done.” In the conversation Nagarjuna also told that he has no scene with Amitabh Bachchan in the film. Nagarjuna had earlier appeared in Bollywood’s ‘LOC: Kargil’, which was released in 2003. 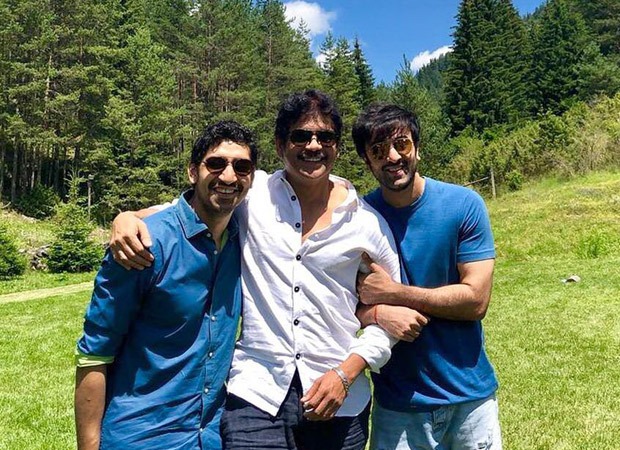 3. ‘Scam 1992’ fame Prateik Gandhi signs new Hindi film, Taapsee Pannu to be a heroine
Prateik Gandhi signed the new Bollywood film ‘Woh Girl Hai Kaun’ in 2020 by playing the lead role in the webseries ‘Scam 1992: The Harshad Mehta Story’. Directed by debutant director Arshad Syed, the film stars his opposite Taapsee Pannu. It is being told that this film will be an investigative comedy, in which Prateek will be seen in the role of a spoiled youth and Taapsee Chubbuli police office. The film is being produced by Siddharth Roy Kapoor. Prior to this, Prateek has worked in Hindi, ‘Love Traveler’ and ‘Friends’. His two other films ‘Ravana Leela’ and ‘Atithi Bhooto Bhavah’ are currently in production stage.

4. First teaser of ‘Gangubai Kathiawadi’ to come on Sanjay Leela Bhansali’s birthday
The first teaser of Alia Bhatt starrer ‘Gangubai Kathiawadi’ will be released on February 24 on the 58th birthday of director Sanjay Leela Bhansali. Sources close to Bhansali have been quoted in the reports as saying, “The release date of the film has not been decided yet. So Bhansali feels that it is too early to bring its teaser. But his team believes that his latest film is from the public His birthday is the best chance to introduce him. ” The trailer of the film is planned for release in April. The story of the film is based on Hussain Zaidi’s book ‘The Mafia Queen of Mumbai’. It is being told that its shooting is almost complete. 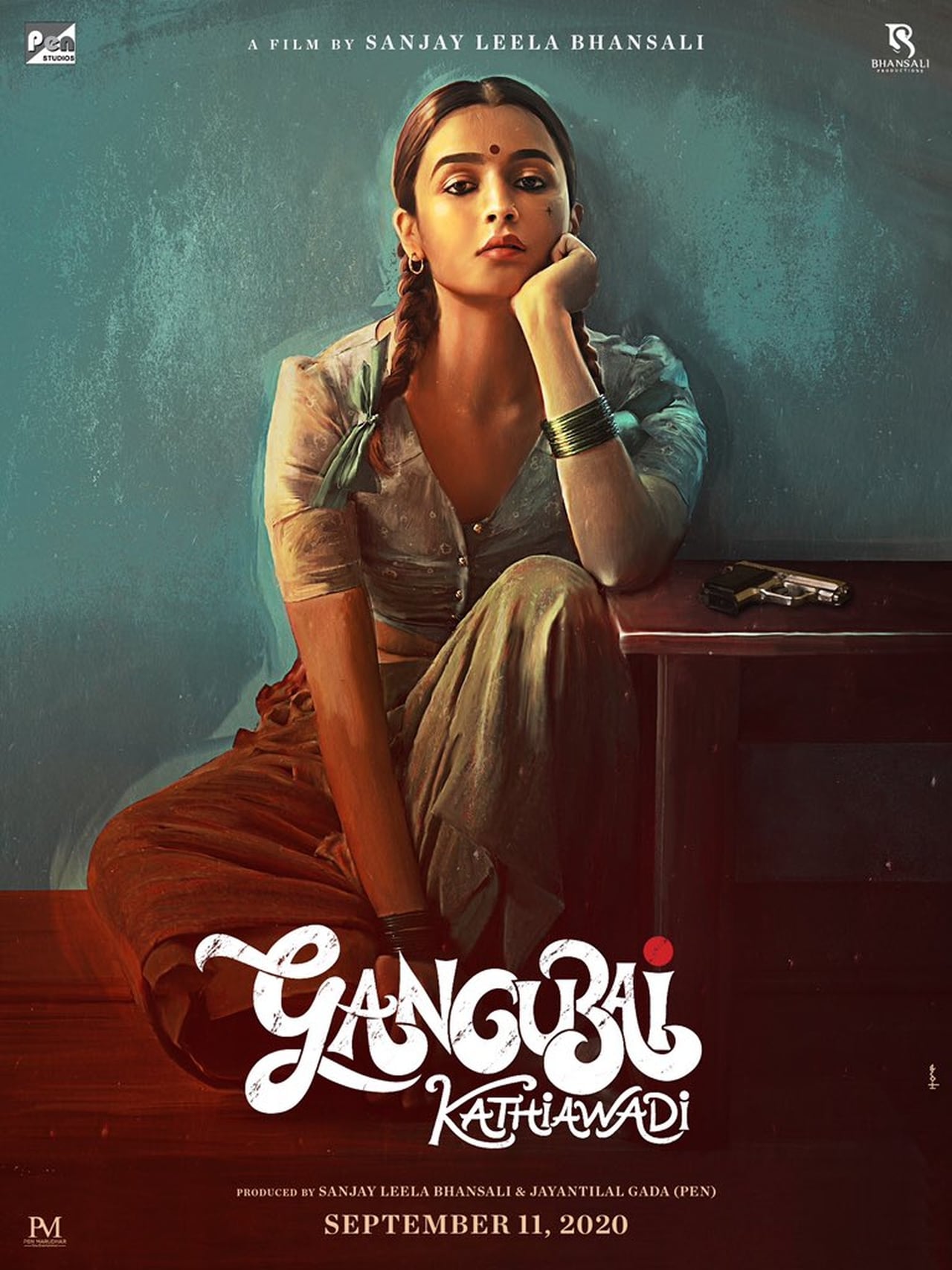 5. Tulsi Pannu is training Mithali Raj’s friend Nushin for ‘Shabash Mithu’
Taapsee Pannu is playing the lead in ‘Shabash Mithu’, a film on the life of Indian cricketer Mithali Raj. For this, she is undergoing training from Mithali’s friend and ex-colleague Nushin Alkhidar. Nushin has been a part of the women’s Indian team. She is not only teaching Taapsee the nuances of cricket, but also about Mithali’s style. Regarding Tapsee’s dedication, Nushin says, “Tapsee is extremely dedicated. His commitment to playing cricket like a professional player is admirable. It is a matter of great pleasure that Tapsee and Mithali have many similar traits like dedication, eagerness and perseverance.” ” The film is being directed by Rahul Dholakia. 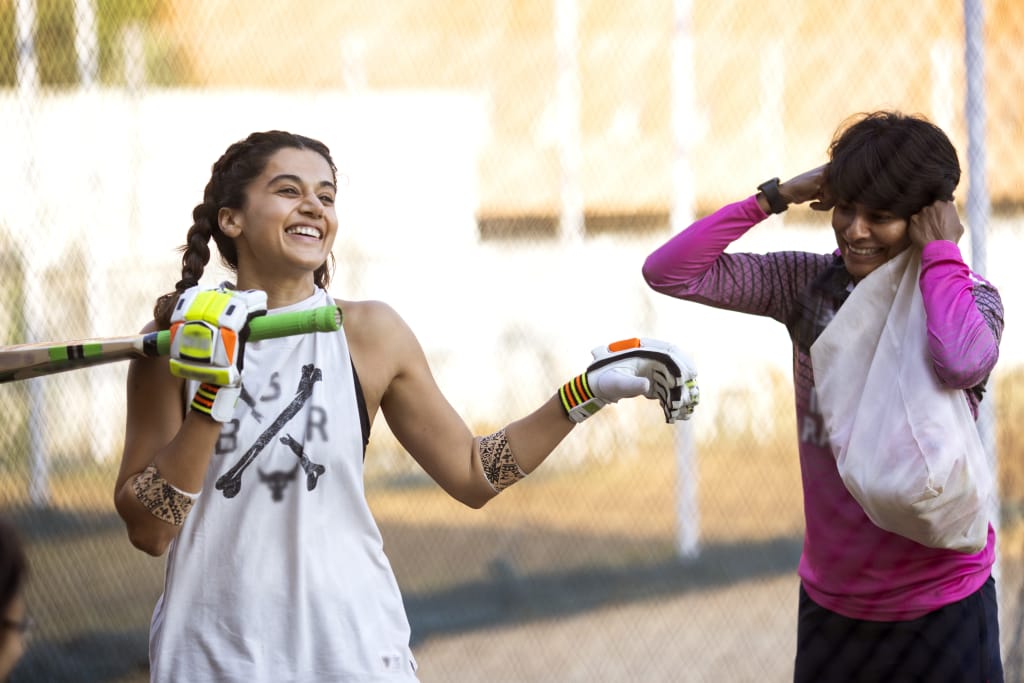 6. The first song of Janhvi’s film ‘Roohi’, ‘Panaghat’ Out, Actress seen in Double Look
Janhvi Kapoor, Rajkumar Rao and Varun Sharma starrer Roohi’s first song ‘Panaghat’ released on Monday. Janhvi is seen in double look in it. This song written by Amitabh Bhattacharya has been composed by Sachin-Jigar. Asees Kaur, Divya Kumar and Sachin-Jigar have given voice to the song. Song’s line ‘Too tough hai dagar panaghat ki’ is inspired by the poetry of Amir Khusro. Directed by Hardik Mehta, ‘Roohi’ has been produced by Dinesh Vision. This horror comedy film will be released in theaters on March 11.