Controversy over vaccine approval; How reliable is the vaccine after questions from experts?

Mar 10, 2021
After the approval of Oxford-AstraZeneca and Bharat Biotech vaccines in India, not only did political parties raise questions about credibility, experts have also put a question mark on the Vaccine Approval Process. The matter has become a matter of debate because as soon as Kovishield and Kovaxin get the approval, PM Narendra Modi (PM Narendra Modi) described it as a ‘pride thing’, ‘self-reliant India’ and ‘game changer’. ) Expressed strict objection on the approval given despite not having the necessary data related to the vaccine.

Dr. Gagandeep Kang, a professor at Vellore Medical College and vice-president of CEPI, a global organization associated with vaccines against epidemics, even said in an interview that he had “never seen this and this is a very surprising move”. On the other hand, opposition leaders like Shashi Tharoor of Congress, Akhilesh Yadav of SP also put vaccine approval in the dock. How does the issue of trust arise on the vaccine in this debate?

What is the objection of experts?

After the approval of the vaccines, the All India Drug Action Network expressed a ‘shocked’ response, saying that ‘data was not given about the effect of the vaccine, transparency was not carried out, so the answer is, of course, the question.’ This reaction came when the vaccines approved by India’s Drug Controller General VG Somani in a statement were declared to be 100% safe, but there was no discussion on the data related to it.

read this also :- How hard people live in the cold in this corner of the country?

On the other hand, Dr. Kang, one of the largest health experts in India, said in an interview to TOI that no study or data is published or presented to be surprised about the effect of vaccine in trials. . ‘I have never seen anything like this till today.’

Are there objections to both vaccines?
Experts have questioned the process of approving both the vaccines, while Bharat Biotech has expressed reservations about Kovaxin. AIDAN, in a statement regarding the approval of Kovaccin, questioned that ‘under which provisions the SEC recommended approval of this vaccine, it is not clear’.

On the other hand, Kang admitted that some information was published outside the country regarding Kovishield. Also, it said that the real problem is with Kovaxin’s data. From all the information about Kovishield, at least it can be reached here that the vaccine has been found to be more than 50% effective, but ‘where is any biotech study of Bharat Biotech?’ After the statements of scientists and Guleria, Dr. Krishna Alla, the head of Bharat Biotech, was upset.

Why did Guleria and Ella clash?
While controversy erupted over the entire case, AIIMS director Dr Randeep Guleria said that Siriam’s vaccine Kovishield has received approval for vaccination while India biotech vaccine has failed to complete the ‘backup’ Generally, the use of ‘Emergency’ is approved. On this, Bharat Biotech chief Dr. Krishna Alla said that nothing like this happens. The vaccine is a vaccine, not a backup. People throw mud on us and we have to keep our coat clean.

Will there be mistrust among people?
The questions raised by experts about transparency and lack of data raise doubts on Kovshield but less about Kovaxin. According to Kang, ‘We are proud of our vaccine industry, but what is happening is not good for our reputation. The answer to how we will be able to prove ourselves different from Russia and China is not available.

read this also :- Voice is raising for this female activist in Saudi jail

According to the data till Wednesday, the epidemic has infected 1.04 crore people in India and has taken more than 1.5 lakh lives, for that the vaccine should be reliable. Kang said that in these circumstances people are surprised to think how the vaccine has become so fast and in such a situation, if you do not even maintain transparency, then experts should rethink their thinking. 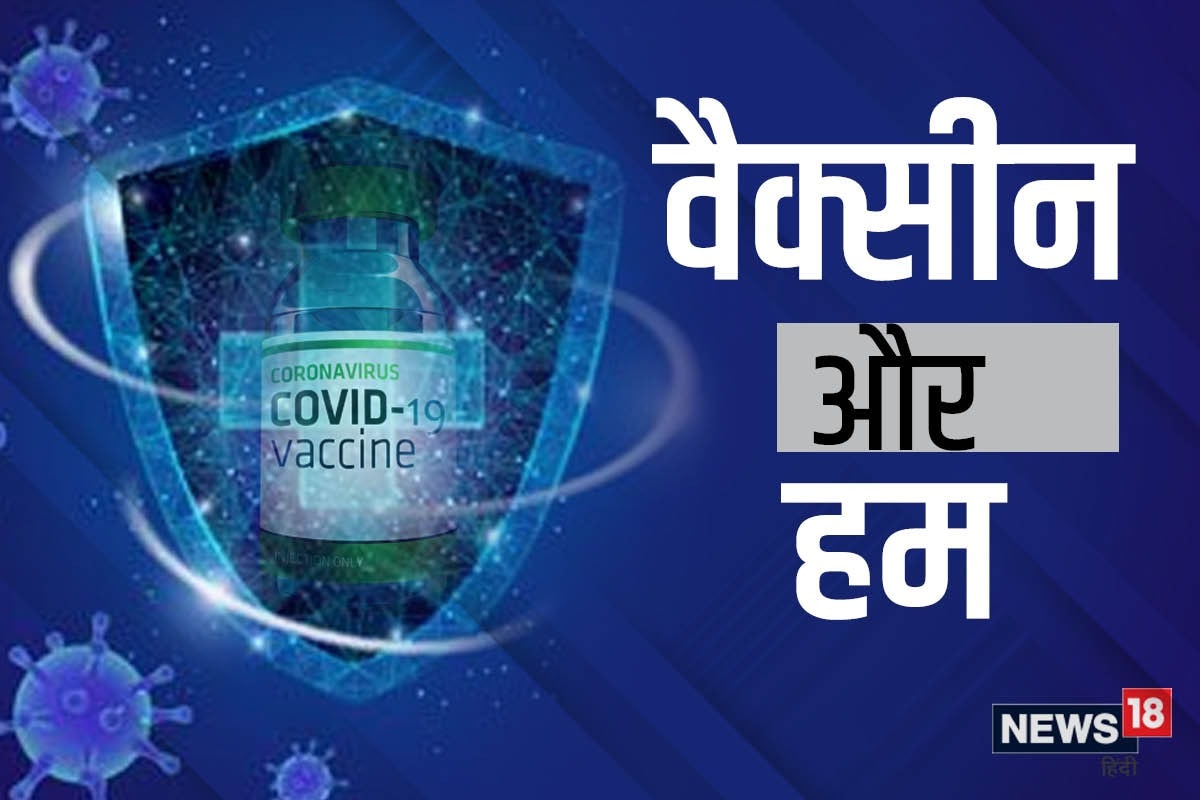 Stay connected with News18 for factual information related to the vaccine.

At the same time, AIDAN said that while the world has seen the magnitude of the epidemic, is seeing a new strain, how will such approval build confidence in decision making units on scientific basis? How to understand any scientific reasoning for approving a vaccine about which the study has not been completed?

How can you expect people to blindly trust you? You have to win the trust … We are getting half the incomplete information about the trials from the press. It is not clear from whose role in the trials and what is being studied.

During the time of vaccine trials, quoting experts such as Amar Jessani, Editor of Indian Journal of Medical Ethics and Bioethics Researcher Anant Bhan, said that India needs to be transparent about vaccine trials. Now even after approval, the debate is that if vaccine development and trials are successful, then why are the details not being told, as many companies and developers around the world published the studies.

Study revealed- it can be found 2 weeks before working, information of Kovid-19 outbreak