Bollywood actor Farhan Akhtar has turned 47 years old. He was born on 9 January 1974 in Mumbai Maharashtra. Farhan’s mother Honey Irani and father Javed Akhtar are both screenwriters. His elder sister Zoya Akhtar is a famous Bollywood film director and writer. Father Javed Akhtar married Bollywood actress Shabana Azmi when Farhan was very young. However, Farhan’s much better than his step mother. Both have been seen together on several occasions. 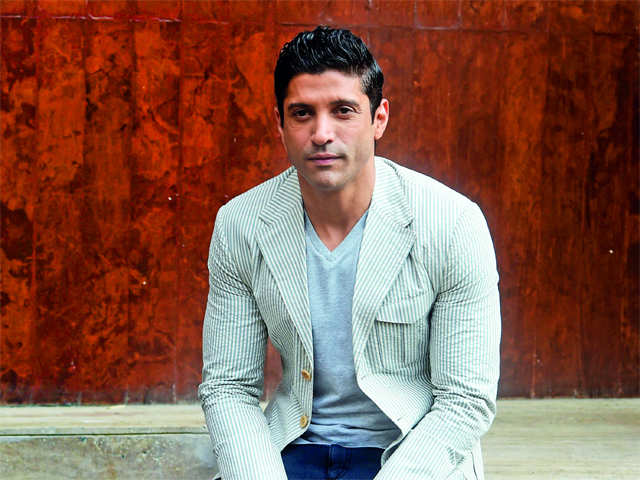 Farhan Akhtar made his Bollywood debut as director in 2001 with the film Dil Chahta Hai. However, his acting debut was from the film ‘Rock On’ (2008). Apart from being an actor and director, Farhan is also a singer and he also made his debut as a singer in Bollywood from ‘Rock On’. He has contributed to more than 20 films. In any of these, he appeared as an actor and directed someone. She has also sung songs in ‘Rock On’ (2008), ‘Zindagi Na Milegi Dobara’ (2011) and ‘Shaadi Ke Side Effect’ (2014). 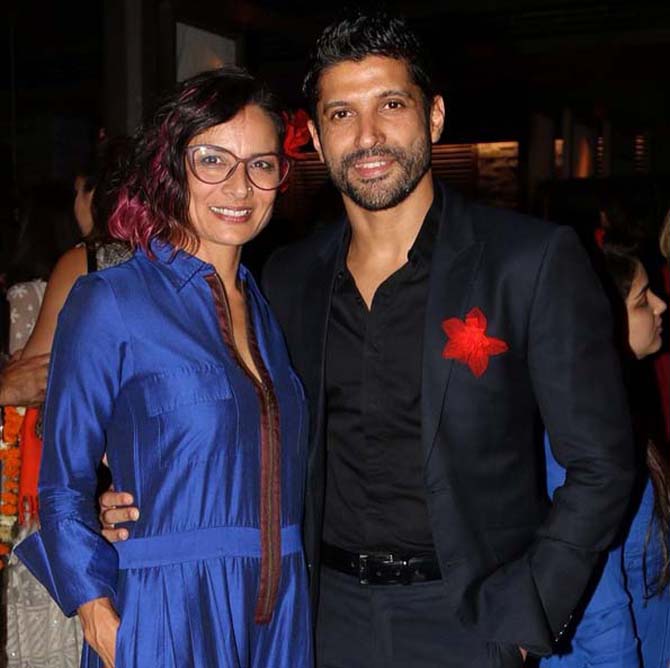 Farhan Akhtar has separated from his wife Adhuna. Both were married in the year 2000 and it lasted for 17 years. In 2017, both of them divorced with mutual consent. Both wrote in their official statement, “I (Farhan) and Adhuna are parting with mutual consent. Our children will be our priority. We will continue to look after them. I do not want them to be dragged into needless speculation.” We would like to be given full privacy at this time. “

Met on the sets of ‘Dil Chahta Hai’

Farhan-Adhuna were counted among Bollywood’s most stylish couples. Adhuna has made a mark in Bollywood as a hairstylist. The two met on the set of ‘Dil Chahta Hai’. Adhuna is six years older than Farhan. The two married after three years of dating. They have two daughters Shakya and Akira.

Shibani Dandekar is having a date 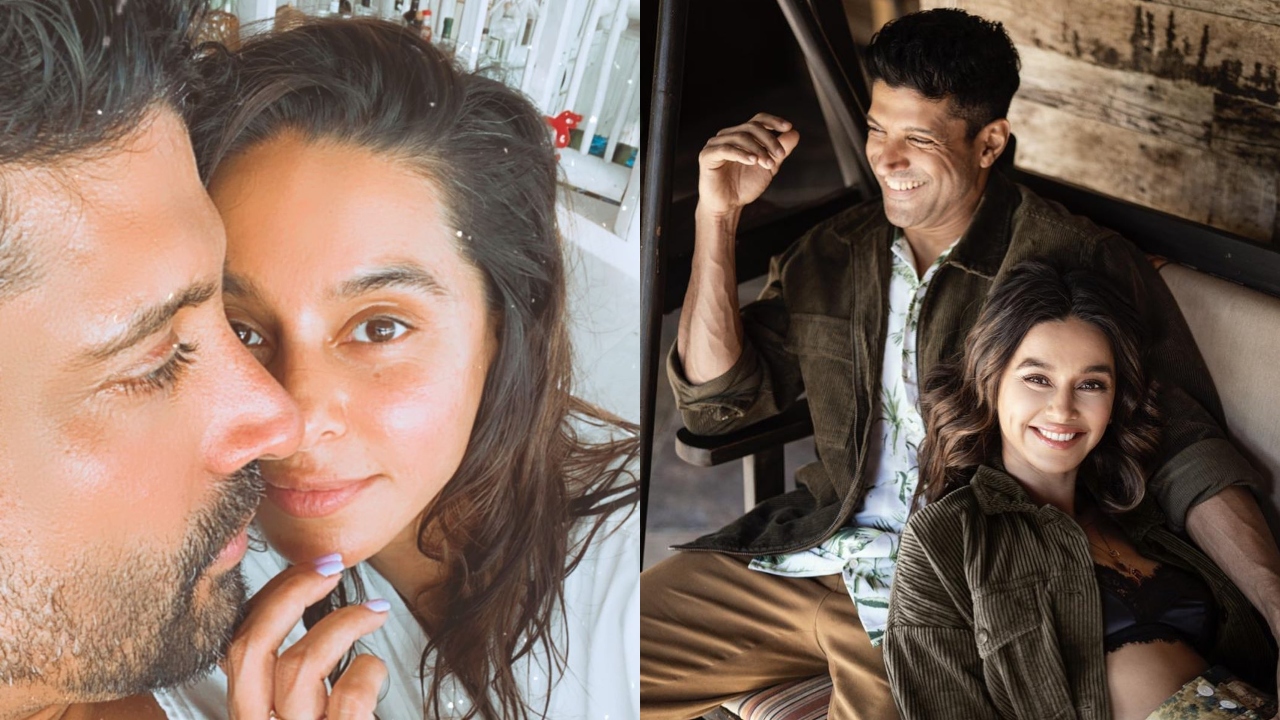 After the divorce, Farhan is dating model and actress Shibani Dandekar, who is seven years younger than him. They met in 2015 during the show ‘I Can Do That’. Farhan used to host that show and Shibani was also a part of the same show. 40-year-old Shibani has worked in Salman’s film ‘Sultan’. Along with that, she is also a model and singer.

She is the sister of famous MTV VJ actress and singer Anusha Dandekar. Talking about Shibani’s career, she started with an item number in the 2014 Marathi film ‘Timepass’. After this, in 2015 she appeared in films like ‘Roy’ and ‘Brilliant’.