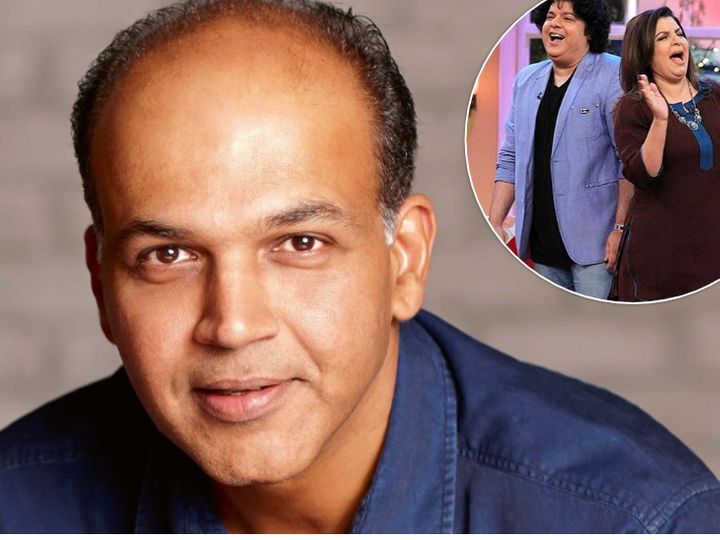 Bollywood director, actor, screen writer and producer Ashutosh Gowariker has turned 57 today. He has given many hit films in his career like Swadesh, Lagaan, Naam. Ashutosh also directed the 2008 film Jodha-Akbar which was given the Star Screen Award for Best Film that year. While there was a pleasure of getting the award on one side, Ashutosh on the other hand had reprimanded Farah and Sajid for taking the award. On the special occasion of birthday, let’s see why and how Ashutosh surprised everyone by arguing in the function-

In 2009, the film Jodha Akbar, directed by Ashutosh Gowariker, was awarded the Star Screen Award for Best Film. The Star Screen Award was hosted this year by Sajid Khan and his sister Farah Khan. Sajid was constantly laughing at everyone jokingly with the awardees, although Ashutosh did not like his behavior. Ashtosh, who arrived for the award, said in the grand meeting, the film industry is insulted a lot in In Award Night, which is quite bad. Especially for this award. 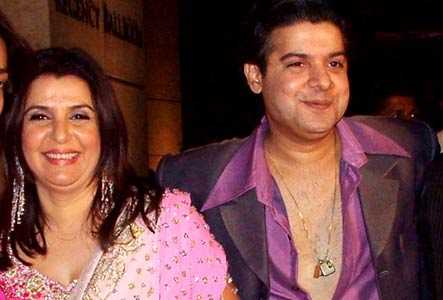 Ashutosh- Don’t get furious Sajid and Farah, but I can also do personal things, I can also make fun of you guys.

Ashutosh- No Sajid, I want you to make a difference.

Sajid- This is a TV show Ashu.

Ashutosh- Sorry, don’t interrupt. I don’t like that you asked an award winner to be silent between the speeches, while the rest, especially your show, takes so much time. I am very sad inside. This is a screen award. I look forward to this award every year. I want to hear what Lyrix Writer says, but they are interrupted. I did not like it at all.

Ashutosh further expressed happiness over the award and gave credit to his entire team. After this he said, I strongly appeal to Sajid and Farah, achieving stardom is a very difficult task, we write the hour script, the actors work very hard, you cannot make fun of them by finishing in this podium.

Sajid- Let me know when I can speak.

Sajid- You can’t ask me to be quiet.

When Ashutosh got off the stage after some debate, Sajid said, “This is a Democratic country, everybody has every right to give his opinion.” I think many people agree with what Ashu has said, but it is also important for you to know that if the Film Award were the film award then no one would watch TV, and this would increase the reception. The truth is that Sajid Khan did not make the award, the award made Sajid Khan. Thanks. My name is Sajid Khan and I will keep entertaining people as long as I know. Nobody can call me shut up. I work for TV and when I make films, I make them for the audience, there is not much power in anyone’s father who comes and speaks to me.

Farah- I know the audience that you have been waiting for a long time, but I also have something to say. I have been working in this industry for the last 18 years. I don’t think anyone likes this film industry more than me. We joke just because I think we are between friends and family.

Further Farah said- I think this is the only award function that allows people to speak so much. If you were at the Oscars, music would start playing in 40 seconds and you would be removed from the stage. I and Sajid are sorry if you feel bad, but we will not apologize for this show.