Deepika Padukone, one of the best actresses of Bollywood, has turned 35 years old today. The actress made a Bollywood debut in the year 2007 with the film Om Shanti Om. She was accompanied by Bollywood king Shahrukh Khan in this film. Deepika received the Filmfare Award for Best Debut for this film. From the very first film, Deepika got excellent popularity, after which she got offers of hit films one after the other. Even before Deepika, many actresses have started their Bollywood careers with Shah Rukh Khan, most of which have been hits. Let’s know who are these actresses

Anushka Sharma – Rab made the pair

Anushka Sharma, who has now become a producer with the actress, also made her Bollywood entry with the 2008 film Rab Ne Bana Di Jodi. In this film, a different form of Shah Rukh was seen with him, which everyone reached the cinema to see. In the film, Anushka plays a common housewife possessing a dance passion, who is forced to marry a common man. The actress was nominated for Best Actress and Best Debut for this film. After the first hit, Anushka appeared in films like Badmaash Company and Band Baaja Baaraat. The actress has been a part of many hit films like PK, Dil Dhadakne Do, Ae Dil Hai Mushkil, Sultan.

Pakistan’s finest actress Mahira Khan made her Bollywood debut with Shah Rukh in the film Raees released in 2017. But this year, due to deteriorating relations between India and Pakistan, all Pakistani artists were banned in India. The result was that Mahira could not promote her first film nor could she come to India. The film was a big hit, but Mahira’s Bollywood journey could not progress further. 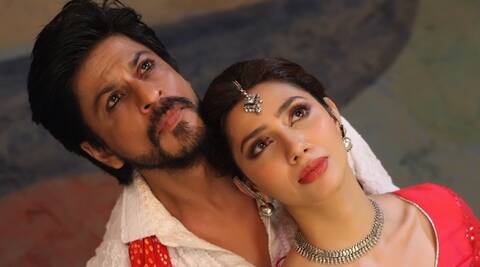 Preity Zinta – From the Heart

Dimple Girl Preity Zinta made her Bollywood debut in 1998 with the film Dil Se. Although Preity may not have a lead role in this film, her performance was well appreciated by the audience. After the first film, Preity received offers from several films, after which she signed Solder and Kya Kehna films. Both these films proved to be a big break for the actress.

Shilpa Shetty made her Bollywood debut by playing the second lead character in the Kajol and Shahrukh Khan starrer film Baazigar. In this film, the actress had a small but important character which got a lot of love from the audience. The film proved to be a superhit film for which Shilpa also received a Best Supporting Role and a nomination for Lux New Face. Since then, Shilpa played the lead role in the film Aag. 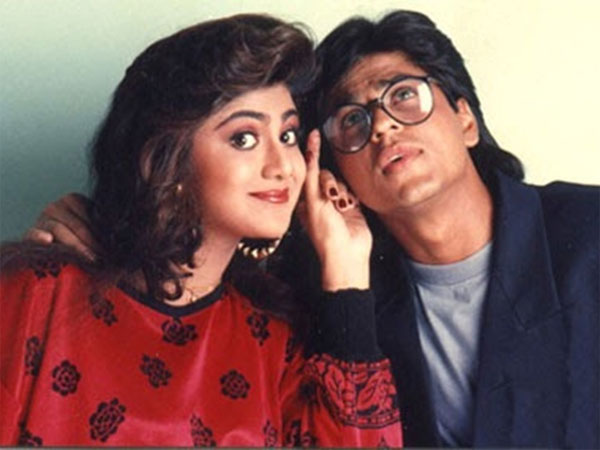 Mahima Chaudhary made her Bollywood debut with Shah Rukh Khan in Subhash Ghai’s film Pardes, released in 1997. Both of them were well liked that year. She received the Filmfare Award for Best Debut Actress for Mahima’s debut film.

Shah Rukh Khan and Suchitra Krishnamurthy were seen in the film Kabhi Ya Kabhi Na, directed by Kundan Shah. This was Suchitra’s debut film. The film proved to be a tremendous hit but Suchitra was no longer a part of any major film. The actress was seen with Anil Kapoor in the 2005 film My Wives Murder after a long break. 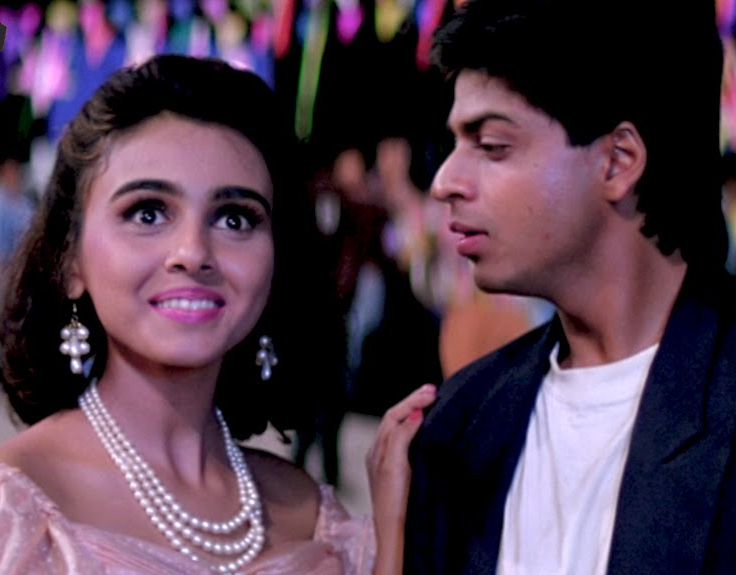 The 2004 film Swadesh proved to be a cult classic. Actress Gayatri Joshi made her Bollywood debut with Shah Rukh Khan from the film. Gayatri’s performance in the film was highly praised by the critics. But Gayatri broke away from the industry only after this one film.

Malaika Arora in bikini wearing swimming pool, did yoga in the middle of water