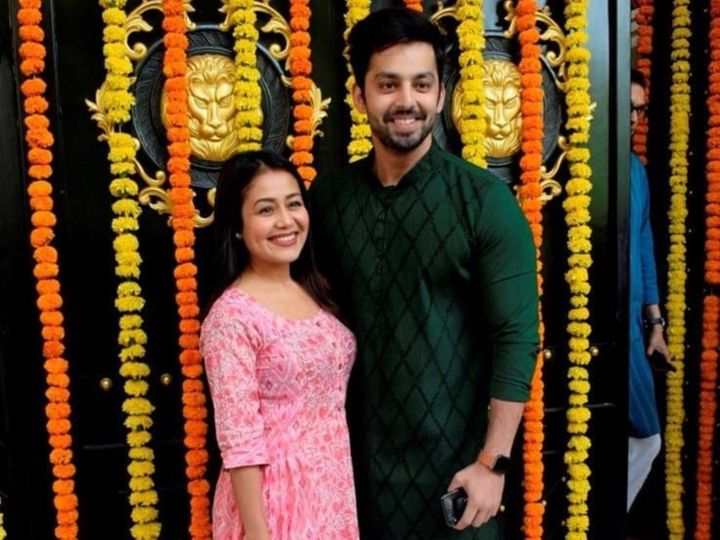 Himansh Kohli’s name was associated with Neha Kakkar, later it was reported that Himansh apologized to Neha after her marriage to Rohanpreet. Although now Himansh has said that he was very upset due to this fake news at that time, people had accused him of being a villain. Because of this, his anger broke out.

Fake news should be banned
Himansh then said that I am surprised that the kind of illusory content that is spread through social media should be banned. Who benefits from all these ridiculous things. What is most painful is that people share it as actively as possible. Please wake up, and stop sharing news spreading this kind of hate. mend your ways.

People think i’m bad
Now in the radio show he has said that there are many videos that have been shared on social media, that too with voice over. Sensible and educated people can understand what usually happens. But there are some people who accept that story as true. It seems to him that Himansh is a villain. Is very bad Always gives such interviews, he always starts talking that he will have to take Neha’s name in every interview.

Himansh says that they do not pay attention to what is going on on social media. He was accustomed to dragging his name but his anger erupted when his family was brought in the middle. Himansh said- I think a person has to take a blem when there is a problem in life. So it was left to me. This is also fine. The thing that compelled me was that my parents are writing upright about my sister.

My decision does not mean family
Himansh told that his family lives in Delhi and he has nothing to do with the film industry. Nor from his personal life. They say- If a girl comes in my life, then she is my decision. Even if that girl goes, we still have a decision. He has nothing to do with my parents.
Significantly, the breakup of Himansh Kohli and Neha Kakkar took place in December 2018. Prior to this, both were in the relationship for almost a year. Neha is now married to Rohanpreet.