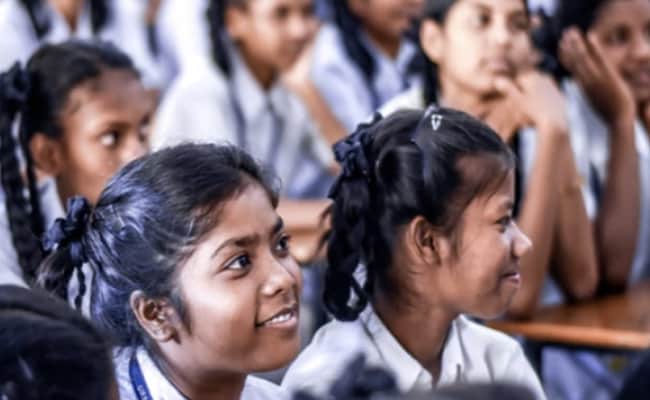 An official statement issued by the Jharkhand government said that the academic year for students of classes 9th to 11th ended on 31 March, but new classes could not start as examinations were stopped. In such a situation, students of classes 9th to 11th who have now been promoted to the next classes, will now be able to continue their classes online. With this said, there is no possibility of opening school right now. The board had already promoted students up to class 8 in their next classes.

On Sunday, May 23, Jharkhand Chief Minister Hemant Soren said that it would not be appropriate to hold the Class 12 board examination in the state, given the current Kovid situation.

He said that many students and their families are going under mental stress, while many children have lost their loved ones, in such circumstances it would not be appropriate to conduct the examination.