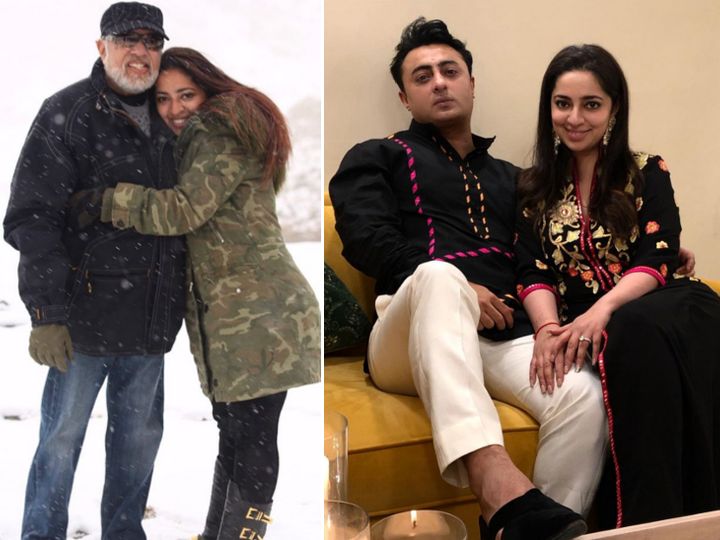 Filmmaker JP Dutta and actress Bindiya Goswami’s daughter Nidhi Dutta are going to get married. According to the reports, on March 7, she will make seven rounds with director Binoy Gandhi in Jaipur. Before this, they will have their musical ceremonies on 6 March. The special thing is that Nidhi will get married in the same location in Jaipur, where her parents JP Dutta and Bindia Goswami accepted each other as husband and wife.

Jaipur as second home for Nidhi
Sources in the news of an English news website wrote, ‘This is a case of repeating history in itself. JP Dutta proposed Bindia Goswami in Jaipur itself. The location and the tree under which they married, Nidhi will also make 7 rounds with Binoy at the same place and under the same tree. Apart from this, Nidhi considers Jaipur as her second home. They have been coming and going with their mother since childhood.

Nidhi wanted to get married in December
Nidhi and Binoy got engaged on 29 August last year. They were planning to get married in December. But when he realized that he could not invite more people to the wedding due to the corona epidemic, he postponed his plan. They shortlisted some dates and finalized the March 7 date for the wedding. Nidhi has also started sending her wedding invitation cards.

The first meeting was on the set of the film
Nidhi and Binoy first met on the set of a film that Binoy had been making for his old company. Nidhi was cast as an actress in this film. However, this project did not proceed. But Nidhi and Binoy became very good friends and soon it turned into friendship into love.