Bollywood actress Kangana Ranaut She is in the news for more rhetoric and social media activity than her films. Kangana is also very much on her social media post Troll is done. Now Kangana has once again Twitter But he has shared a tweet in which he has told the story of his straggle, then people have started trolling him on that too.

People are trolling Kangana on her status. Commenting on Kangana’s tweet, a user wrote, “You must have been missing something, otherwise no father turns his face away from his children.” Apart from this, people are also pulling Kangna to praise themselves with their mouths. See, some comments:

Talking about the work front, now Kangana’s next film ‘Thalaivi’ will be released. Apart from this, she is currently busy shooting for the film ‘Dhakad’ in which she will be seen playing the role of a Secret Service agent. Apart from this, shooting of Kangana’s film ‘Tejas’ is also going to start in which he is going to be seen as a fighter pilot of the Indian Air Force. 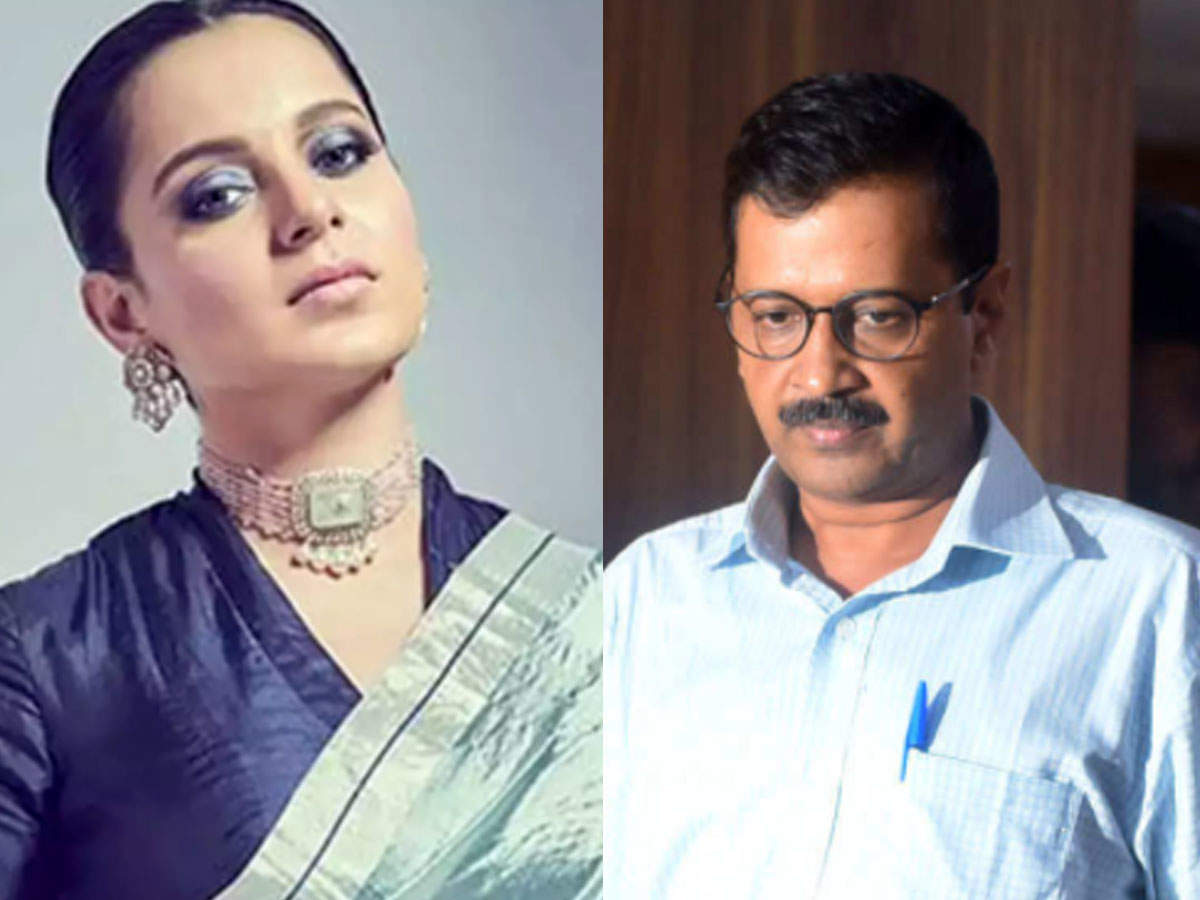