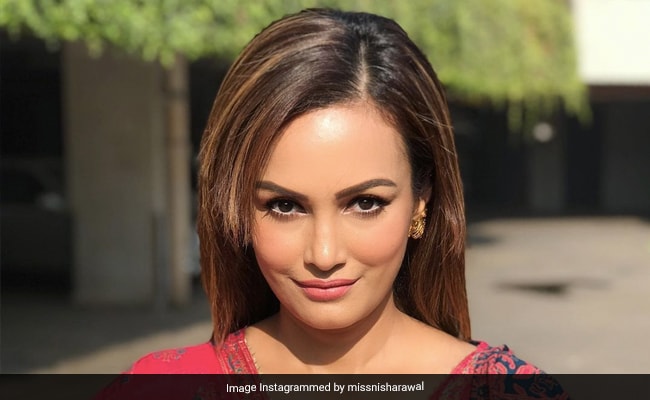 Nisha Rawal told the truth of relationship with Karan Mehra

The married life of ‘Yeh Rishta Kya Kehlata Hai’ fame actor Karan Mehra and his actress wife Nisha Rawal has been in turmoil for some time now. Recently, Nisha Rawal had lodged a complaint against Karan at Goregaon Police Station in Mumbai, accusing him of domestic violence, after which Karan was arrested. While talking to the media, the injury on Nisha’s head was also visible. He had a bandage on his head and he hid it with his dupatta. Nisha told the media that Karan had hit her many times before and this was not a new thing for her.

When Nisha Rawal was asked why she remained silent for so long? To this she said, ‘I still love him and I was an idiot. All this is a slap on my face. Because I did not want to be separated from him. Nisha says that Karan has also punched her face, due to which there were marks on her face.

Nisha told that Karan has an affair with another girl, who lives in Delhi. Karan himself has also accepted this thing in front of Nisha. Regarding her bipolar disorder, Nisha said, ‘Why would I break my own head. I am also an actor and I love my face. I suffer from bipolar disorder but am not paranoid. In September 2014 I was 5 months pregnant and I lost my baby. My husband used to kill me. Because of this I went into depression.

But now Nisha has decided to take a stand for herself and her child. Nisha is being supported openly by her industry friends. Actress Kashmira Shah has also supported Nisha. He says that Karan has been beating Nisha for many years with Nisha. This time also he must have done the same.

At present, Karan Mehra has got bail. He said in one of his statements that Nisha is demanding so much alimony from him which he cannot give. After this fight, when he was talking to his mother on the phone, Nisha started abusing him. After this he himself hit his head in the wall and called the police.