Love of Life: From Malaika Arora to Saif Ali Khan, these celebs got their best friend after their first failed marriage

Bollywood celebs are always in the news for their personal life. There are many celebs who remain silent on the deteriorating relationships that are formed in their personal lives and there are others who open up after the first failed relationship and choose their spouse. Let’s know who are the celebs who have met after divorce.

Malaika Arora, one of Bollywood’s most successful item girl, married Bollywood actor Arbaaz Khan in the year 1998. They also have a son, Arhaan. After 18 years of marriage, the couple announced their divorce in March 2016, after which they got divorced a year later on 11 May 2017. A few months later, Malaika Arora’s name started joining Bollywood actor Arjun Kapoor. Both have also made their relationship public in the year 2019, after which the relationship of both of them has been in the headlines.

Aamir Khan, who is called Mr. Perfectionist of Bollywood, married Reena Dutta in the year 1986 with whom both Junaid and Ira have two children. In 2002, Aamir Khan divorced Reena after which the mother of the children got custody. After his divorce from his first wife, Aamir Khan married Kiran Rao, assistant director of his film Lagaan. In 2011, Kiran became the mother of Azad Rao Khan with the help of surrogacy. Both are living life like a perfect couple. 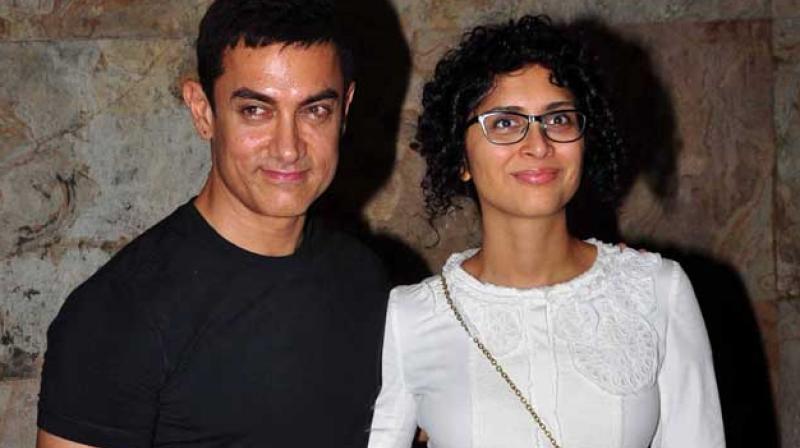 Saif Ali Khan, the Nawabzade of the Patodi family, married the then popular actress Amrita Singh in 1991, after a few meetings. The two had two children, Sara Ali Khan and Ibrahim. The two separated in 2004 after only a few years of marriage. After this, in the year 2012, Saif Ali Khan married Bollywood actress Kareena Kapoor Khan. They both have a four-year-old son, Timur. Saif Ali has announced Kareena’s pregnancy this year.

Bollywood actor Arjun Rampal married former Miss India and supermodel Meher Jessia in 1998. They both have two daughters. In 2018, after 20 years of marriage, the couple announced their separation, after which they got divorced from the Bandra Family Court in 2019. Even before the divorce, Arjun Rampal announced in April that his girlfriend Gabriela Demetriades was about to become a mother. After which his son was born in July. 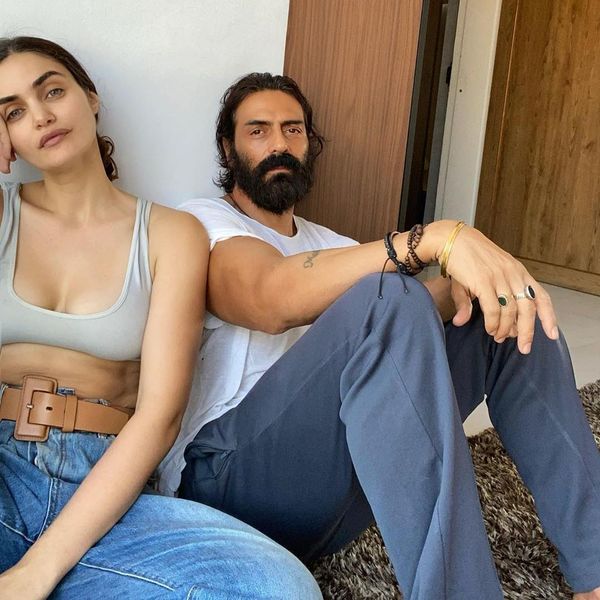 Sanjay Dutt’s personal life has been in the news for many reasons, one reason is his relationship. Sanjay Dutt married actress Richa Sharma in 1987 after a breakup with actress Tina Munim. They also have a daughter Trishala Dutt. Richa died of a brain tumor in 1996 after a few years, after which Sanjay married model Riya Pillai two years later. The marriage of both of them did not last long and the couple got divorced in the year 2008 and this year Sanjay got registered with Manyata Dutt in Goa. They also have twins.

Sanam Ray actor Pulkit Samrat married Salman Khan’s Rakhi sister Shweta Rohira in 2014. But both of them got married for only one year. The two divorced in 2015. It is said that Shweta had problems with the proximity of Pulkit and other actresses. After divorce, Pulkit dated Sanam Ray co-star Yami Gautam. But both of them broke up. Pulkit is currently in a live-in relationship with Veere’s wedding co-star Kriti Kharbanda. 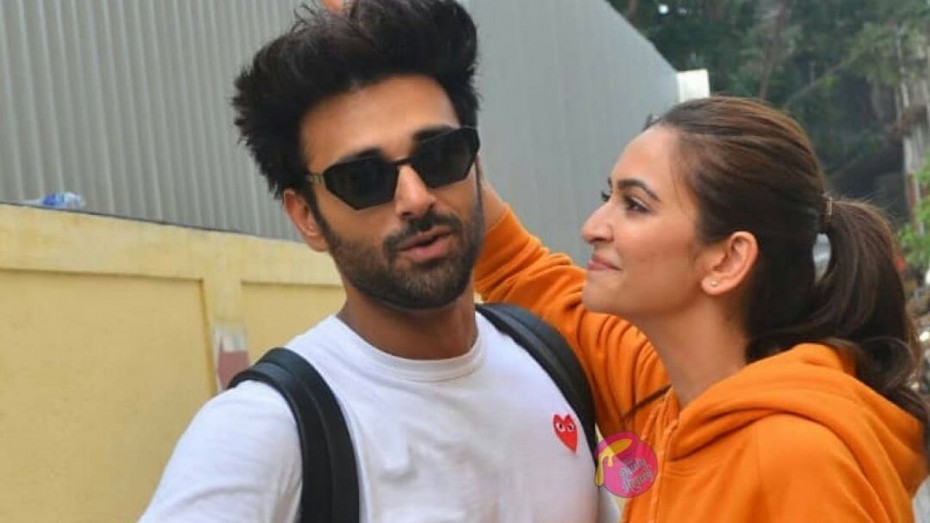 READ MORE  Another feat of BJP leader who is in controversies: Tik-Tok star Sonali Phogat to enter Wild Boss house, let's know about her former life

Bollywood actor Farhan Akhtar married her in 2000 after dating hair stylist Aruna Bhabani for three years. The two have two daughters Shakhya and Akira. After 16 years of marriage, both of them got divorced in 2016, after which Farhan is in relation to model Shibani Dandekar for years. There were reports that the two are about to get married soon.

INSIDE VIDEOS: Sizzling dancing on the table with DJs and having fun in Shahnaz, Goa

Rajnath Singh said on love jihad law – why there is a need to change religion for marriage?