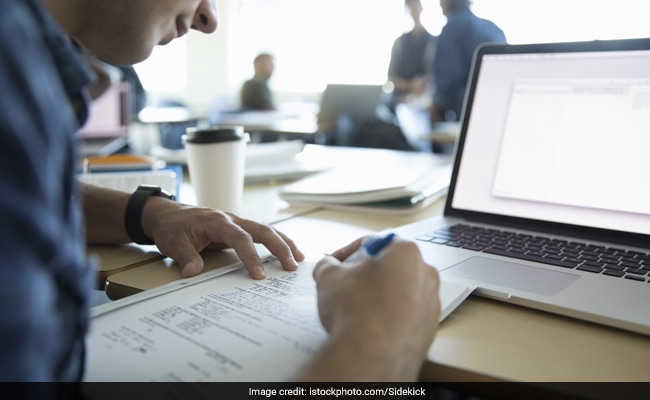 NATA 2021: The schedule for the second test has been released.

The registration process for the examination started in March and it will now continue till June 30. The application form correction window will be available from June 20 to June 30.

When will the admit card be issued?
According to the official information, the admit cards for the NATA Second Test will be released on 7 July and the result will be published on 15 July.

The revised brochures, application forms are available on the official website of NATA nata.in and on the website of the Council coa.gov.in.

The council held the first NATA exam in two shifts on 10 April. The result of this examination has also been declared already.

Candidates can take one or both exams. Those who will appear in both tests will be issued a separate scorecard for each test. For such candidates, only the best marks obtained in any examination will be considered for admission to the BArch program.