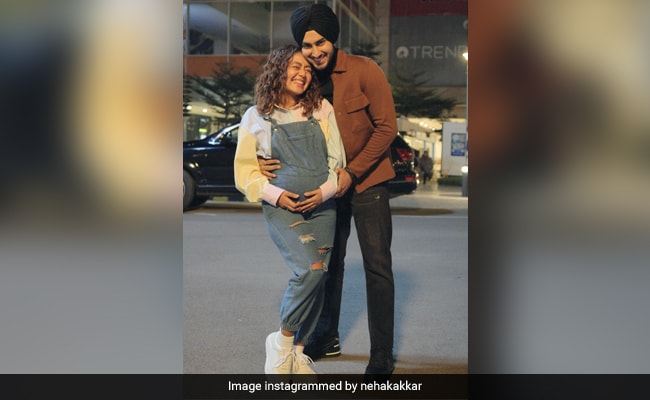 Neha Kakkar made a big disclosure about her pregnancy

Bollywood’s famous singer Neha Kakkar recently posted a post about her pregnancy, after which it is being discussed everywhere. However, once again Neha Kakkar has posted a post, after which a lot of suspense has arisen regarding Singer’s pregnancy, everyone is confused whether the last Neha is pregnant or not. In fact, Neha has not yet revealed whether she is really going to be a mother or not. But a new song ‘Khyal Rakhya Kar (Khyaal Rakhya Kar Song)’ is coming soon. At the same time, by commenting in Neha’s post, the fans are repeatedly asking whether Neha is going to become a mother or not.

In this song, Neha Kakkar will be seen playing the role of a pregnant girl. This song is going to be released on 22 December. The song is composed by Neha and Rohanpreet. Sharing the poster of the song, Neha Kakkar wrote in the caption, “Khayal rakhya kar.” People are commenting a lot on this post of Neha Kakkar and giving their feedback.

READ MORE  Neha Kakkar and Rohanpreet have a lot of fun at home, came out funny video