Pooja, 49 years old: Pooja Bhatt, on the verge of death due to alcohol addiction, father said one thing after which he stopped drinking alcohol for life

Actress, producer and director Pooja Bhatt has turned 49 years old. Pooja Bhatt has been in controversion since the beginning. He made his Bollywood debut in the film Daddy (1989). It was directed by his father Mahesh Bhatt. Pooja was just 17 years old then. In this film, he was presented in a very bold style, Pooja received the Filmfare New Face of the Year award for the film.

Pooja started drinking alcohol from the age of 16

According to sources, Pooja Bhatt started drinking from the age of 16. Gradually, he got so addicted to alcohol that he became addicted to it. However, by the age of 45, she had started realizing that she should give up alcohol or else she would not live long. He felt as if he was on the verge of dying. 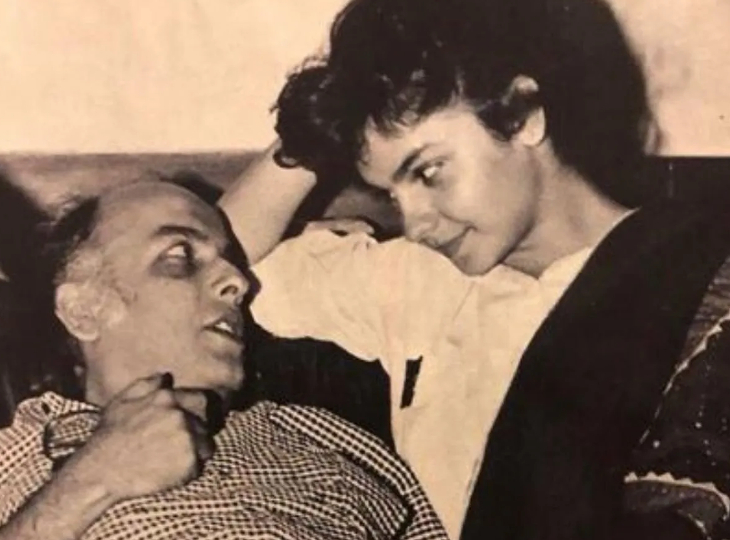 Now she does not consume alcohol

Pooja Bhatt vowed to give up alcohol on December 24, 2016 and it has been four years since then and she did not even touch the bottle of liquor.

Pooja’s father Mahesh Bhatt and his cabaret director Kaustuva’s strong support helped Pooja to overcome her bad addiction like alcohol. Pooja realized her mistake with a talk by Mahesh Bhatt. Mahesh had said- If you love me, love yourself too, because I live within myself. Just this is what prompted Pooja to lead a healthy life. 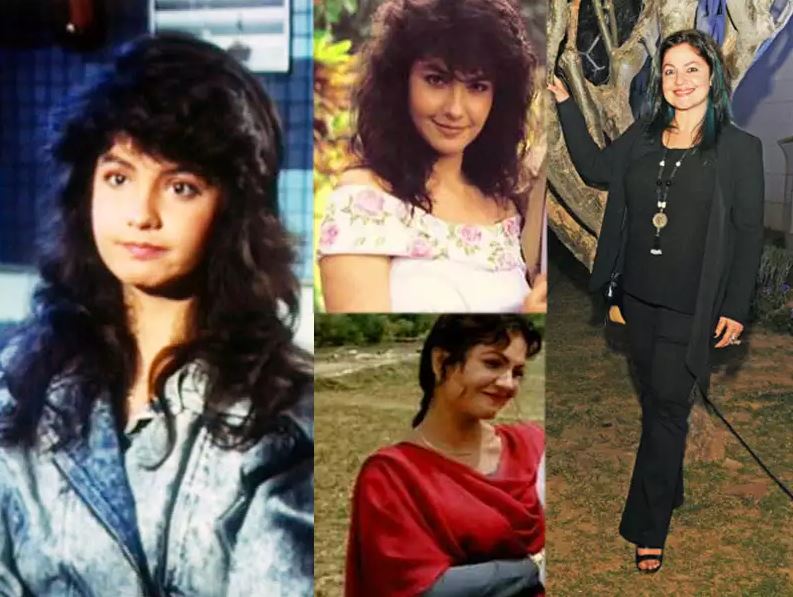 Pooja has lost her friend due to alcohol

According to reports, Pooja Bhatt knows what the alcohol did to her father. How their parents (Mahesh and Kiran Bhatt) got married due to alcoholism. Pooja also lost a 40-year-old friend due to alcohol and she started drinking more in the grief of his death.

However, now Pooja has completely recovered from alcohol addiction. His home still has a fully stocked bar, but it is now only for friends and guests.

Tried hands in direction with acting

Pooja’s 1991 film Dil Hai Ki Manta Nahi was the biggest hit of her career. Aamir Khan starrer won the applause of the audience through this film. Her acting was praised in 1991’s ‘Sadak’ with Sanjay Dutt. Pooja’s last film was ‘Everybody Says I’m Fine’ released in 2001. He made his directorial debut with the film ‘Paap’ in 2004. In 1996, he opened Pooja Bhatt Production Company, with the release of ‘Tamanna’.

READ MORE  Kangna's attack on Diljit: Kangna Ranot said - I gave Diljit an open challenge to tell him once that he is not Khalistani but he did not
PoojaBhatt
0
Share