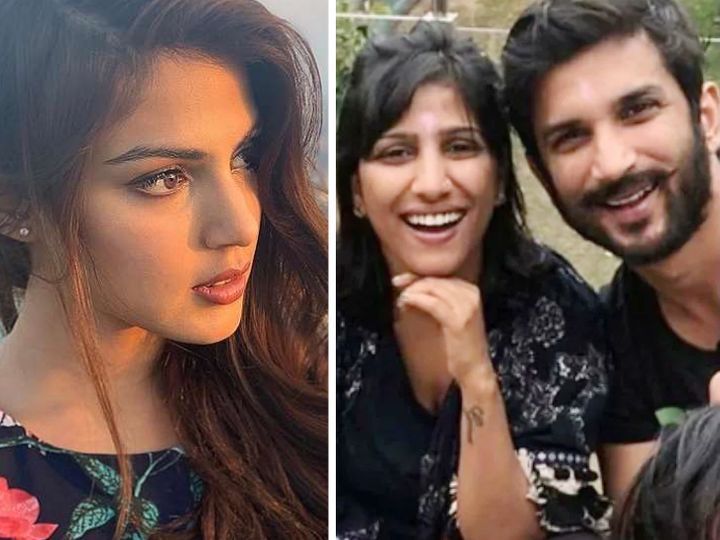 The Bombay High Court gave its verdict on Monday on a petition filed by Mitu and Priyanka Singh, sisters of the late actor Sushant Singh Rajput. The Bench of Justice SS Shinde and Justice MS Karnik has quashed the FIR lodged against one of Sushant’s sister i.e. Priyanka Singh, while the police investigation against her second sister Mitu Singh will continue. The court has rejected his plea.

After which now the CBI will investigate further in this case. Following the Supreme Court’s order, all the cases related to Sushant’s death have been transferred to the CBI.

Riya Chakraborty had filed an FIR
Both filed a petition in the High Court in November 2020 asking them to dismiss the FIR. Sushant’s girlfriend Riya Chakraborty filed a petition in the Supreme Court against him. Riya had filed a case against the two doctors of Ram Manohar Lohia Hospital, Tarun Kumar and Sushant’s sisters at Bandra Police Station in Mumbai before his arrest. All three were accused of giving medicine for Sushant by making fake medical prescription.

On Priyanka’s suggestion, the doctor made a fake form
Riya said in her complaint that Dr. Kumar had given her medicines for depression without Priyanka’s investigation, which is a violation of law in many ways. Riya said in the complaint that the description belonged to Delhi’s OPD while Sushant was present in Mumbai that day. Riya had said that this case of unlawful claim comes under the NDPS Act.

Riya had also made serious allegations against her sisters
Riya had said in her FIR that on the morning of June 8, when she was in Sushant’s house, Sushant was constantly chatting with someone over the phone. When he asked Sushant about this, Sushant showed him a phone chat with his sister, in which his sister Priyanka was sitting in Delhi advising Sushant to take psychotropic drugs. That too, referring to a doctor who had never seen Sushant as a patient.

Argument in defense of Sushant’s sisters
In the petition filed through advocate Madhav Thorat, Priyanka Singh has claimed that the complaint is entirely based on prescription drugs, so she has not committed any crime. Riya’s suit should be dismissed in view of the Supreme Court’s decision.

Sushant died on June 14 last year
Let us tell you that the body of actor Sushant Singh Rajput was found on 14 June 2020 at his home in Bandra, Mumbai. In whose investigation, Mumbai Police had said that he was a victim of depression and he had committed suicide. However, the dispute continued over the entire matter for several months. 15 days after the death, Sushant’s father Krishna Kumar Singh made serious allegations against Sushant’s girlfriend Riya Chakraborty. He also accused Riya of misappropriating money. In which the investigation of the case was later submitted to the CBI by the Supreme Court on the petition of the Bihar government.