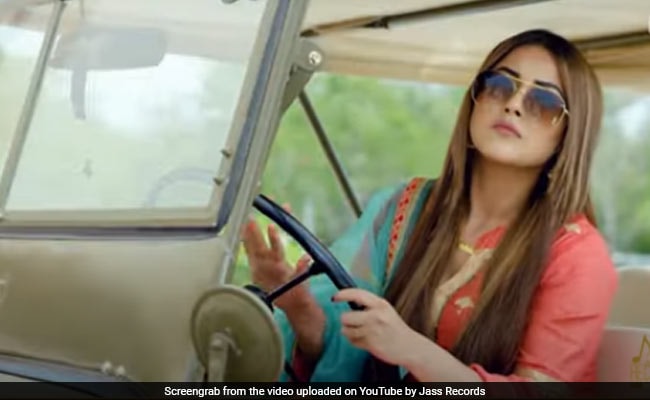 Shehnaaz Gill’s Punjabi song Chad Khehrra was released two years ago, but Shahnaz’s popularity is so great that fans like to see his throwback song too. So far, the video has been viewed more than 1.2 million times. Shahnaz Gill was very famous in Punjabi industry even before coming to Bigg Boss. She is also called Katrina Kaif of Punjab.

Shehnaaz Gill had gained a lot of popularity through Bigg Boss 13. In this show, especially the pair of Shahnaz and Siddharth Shukla was well liked by the audience. After this show, Shahnaz Gill was also seen in ‘Mujhse Shaadi Karoge’, in which she appeared to find a groom for herself. However, the show was soon closed due to Corona virus. A few days ago Shehnaaz Gill’s Shona Shona Song with Siddharth Shukla was released, in which both of them had made a splash together. Soon Shahnaz and Badshah’s new song is going to be released.