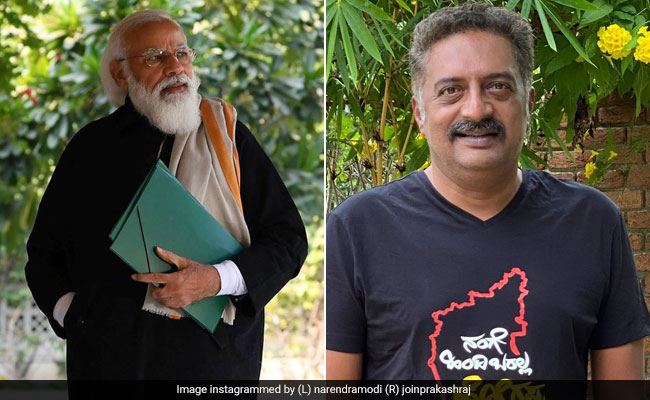 Prakash Raj’s reaction after changing the name of Motera Stadium

The Motera Stadium in Ahmedabad has been renamed to Narendra Modi Stadium. Not only this, two pavilions have been named Reliance End and Adani End. Opposition parties are reacting fiercely about this. CPI (M) leader Sitaram Yechury has also tweeted about this and has spoken on the lines of ‘Pavari Ho Ho ho’. Actor Prakash Raj’s reaction has come on this tweet of Sitaram Yechury.

Let us know that India-England Test match is being played on this ground. This stadium is the largest cricket stadium in the world with a seating capacity of 1,32,000 people. It cost around 750-800 crore rupees (ie US $ 110 million) to build this stadium which was ready in 2020.