Sridevi’s Death Anniversary: ​​Sridevi was the first actress to charge one crore fees, stardom was such that Salman Khan also used to experience insures. 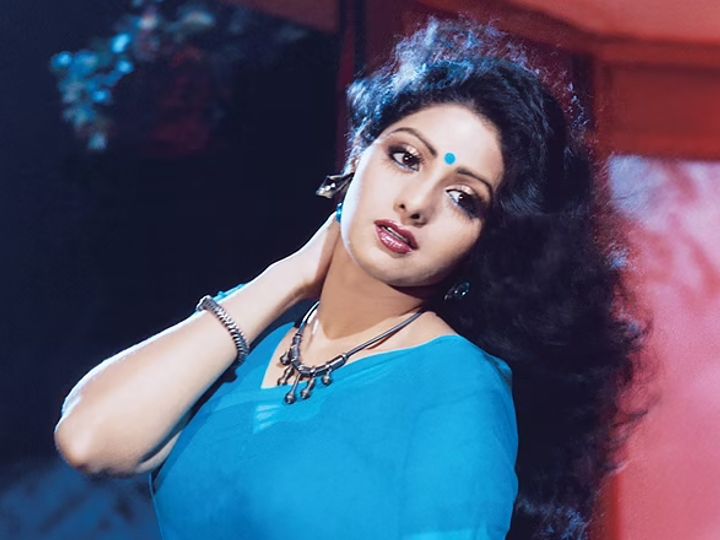 The memory of the film ‘Sadma’, be it the character of a lost innocent girl, or to make the audience feel the magic of cinema with her flirtatious singing by air in the film ‘Mr. India’, Sridevi played on the silver screen with every character in the audience Be mesmerized. Sridevi is named as an actress who made her mark on audiences in the eighties and nineties due to her captivating performances and strong acting.

Sridevi was born on 13 August 1963 in Meenampatti, a small village in Tamil Nadu. Sridevi acted in a Tamil film at the age of just four. Then hardly anyone has thought that this child artist will one day get a star status in the Hindi film industry. Till 1976, Sridevi acted as a child artist in many South Indian films. She started her career as an actress with the Tamil film Mundru Mudichi.

Sridevi acted in nearly 300 films in her three-decade long career. These include 63 Hindi, 62 Telugu, 58 Tamil and 21 Malayalam films. Sridevi cameback with Gauri Shinde-directed film English Vinglish after almost 15 years of her marriage. Sridevi was awarded the Padma Shri by the Government of India in recognition of her contribution in the field of art. Apart from this, she was also given the Filmfare Award for Best Actress for ‘Chaalbaaz’ and ‘Lamhe’.

Sridevi started her cine career as an actress in Hindi films with the 1979 film Sixteenth Sawan. The film was rejected by the audience. Sridevi returned to South Indian films. In 1983, Sridevi once again ventured into Bollywood through the film ‘Himmatwala’ and remained here. After the success of the film, she managed to make her mark in the Hindi film industry as an actress. In this film, his opposite was Bollywood’s Jumping Jack i.e. Jeetendra in the lead role.

‘Nagina’, ‘Mr. India’ and ‘Chalbaaz’, different style in every film

The film ‘Nagina’ released in 1986 proved to be an important film in Sridevi’s cine career. In this film, Sridevi played the role of a wishful serpent. In the film’s song ‘Main Teri Dushman Dushman Tu Mera …’, Sridevi also introduced her best dancing skills. The special thing is that even after this, many films were made on fantasy like Nag-Nagin, but none could achieve success like ‘Nagina’. The 1987 film ‘Mr. India’ proved to be Sridevi’s most successful film. In 1989, Chalbaaz, another important film in Sridevi’s cine career, was released. Sridevi played two twins in this film. 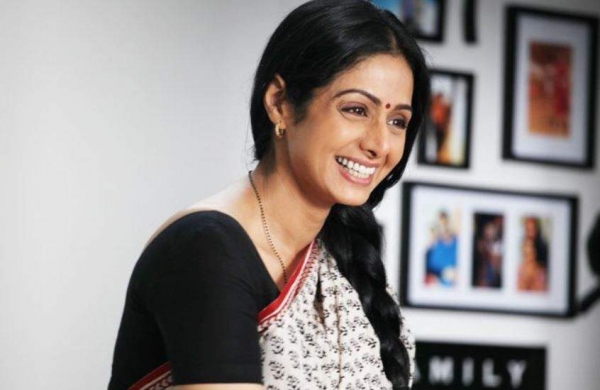 In Bollywood, the actor always gets more fees than the actress. But in the 80s and 90s, producers-directors considered Sridevi to be the biggest formula for making films a hit. This is the reason why at that time Sridevi was such an actress, who first got Rs 1 crore as fee.

Today, even though Salman’s name is known in Bollywood, there was a time when Salman himself was nervous about working with Sridevi. In an interview, Salman himself told that he was afraid to work with Sridevi. The reason was that in the film where Sridevi used to be, the other actors would not pay attention to the audience. Sridevi worked with Salman in films like ‘Chandramukhi’ and ‘Chand Ka Piece’.

Rakul Preet Singh sends out heartfelt wishes for co-star Ajay Devgn and Kajol on their wedding anniversary, calls them ‘a couple that set goals’ – Times of India