Jul 22, 2021
READ MORE  Shefali Shah regretting playing Akshay Kumar's mother at the age of 30? Bolin- According to this I would have been 133 years old

Sridevi’s Death Anniversary: ​​Sridevi, who started working in films at the age of 4, was so attached to acting that she returned to shooting immediately after her father’s funeral. 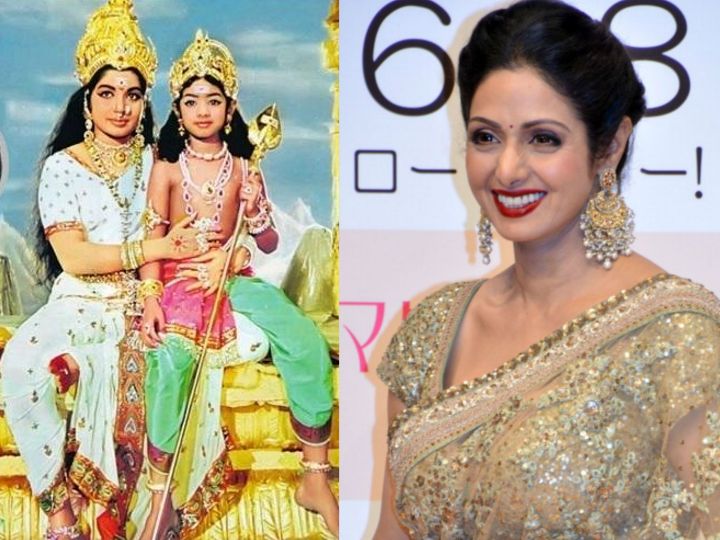 Today is Sridevi’s third death anniversary. Sridevi, who has worked in 300 films in her film career, is no longer among us. On February 24, 2018, Sridevi died by drowning in the bathtub of a hotel in Dubai. Many stories are heard about Sridevi’s life. 6 interesting facts from these … 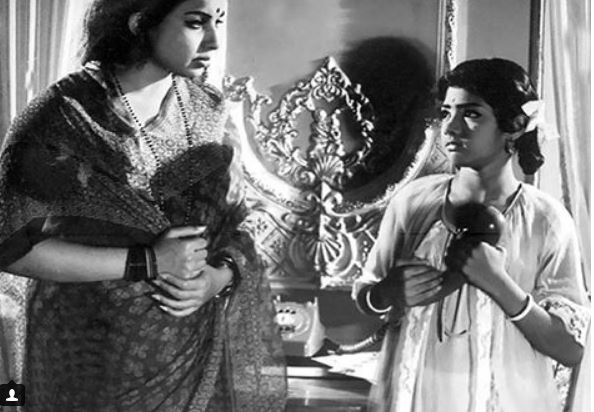 Worked with Jayalalitha as top actress

Sridevi played Lord Muruga in the 1967 Tamil film Thunaivan. Then he was 4 years old. In the film, she worked with the then top actress Jayalalithaa. Sridevi made her debut in 1975 with the film Julie. In this, she was seen as a child artist.

Shooting a song of Chaalbaaz in 103 degree fever

Sridevi was always ahead of other actresses in terms of dedication to work. She was shooting in London when her father died. When she received the news of her father’s death, she returned to India and immediately returned to London after her father’s funeral and started shooting. Apart from this, during the shooting of ‘Chalbaaz’, he also had a fever of 103 degrees but did not rest and completed the shooting of a song with full enthusiasm. 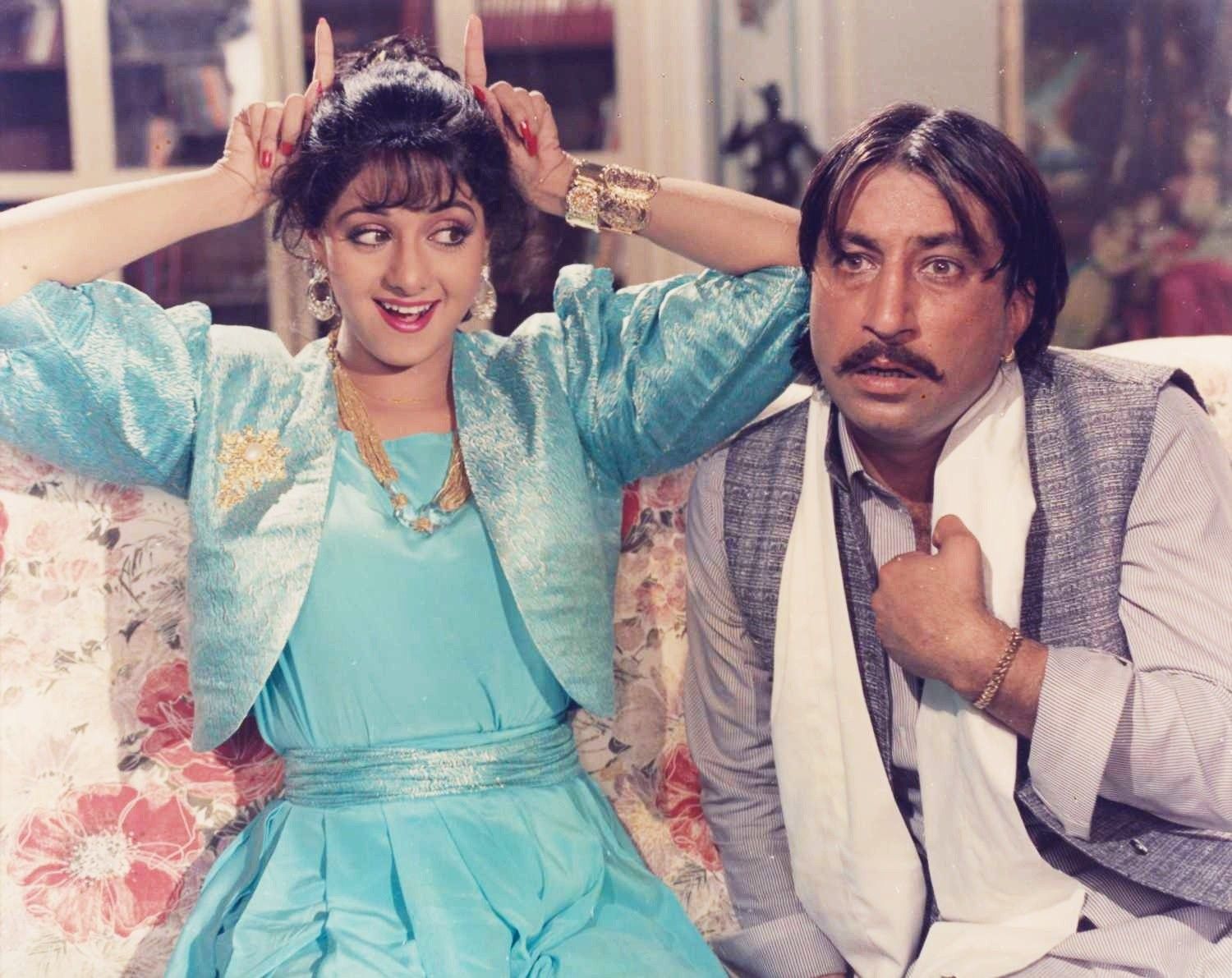 Sridevi was seen by Boney Kapoor in a Tamil film in the 70s. Bonnie fell in love with him at first sight. The story of Boney Kapoor and Sridevi started with the film Mr. India. Sridevi made Boney wait 10 days only to hear the script. To sign Sridevi, her mother paid a fee of 10 lakhs. Maybe to hit them, Bonnie said, I will give 11 lakhs. 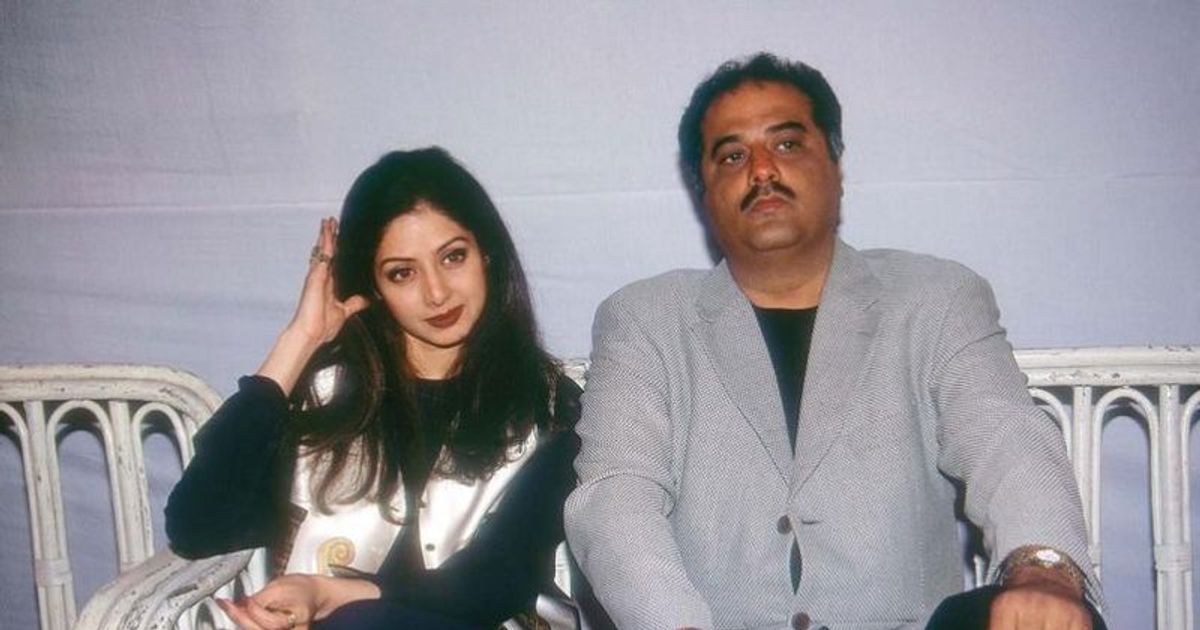 Jayaprada – Sridevi remained locked in the room for 2 hours, but did not talk

Sridevi used to compete with Jayaprada the most. The two did not even like to see each other and talk. Once, Rajesh Khanna and Jitendra locked him in a room for 2 hours to get a patchup between the two. When the door was opened, it was revealed that the two were seated at different corners. Staying in the same room, both of them are far away from talking, not even looking at each other. 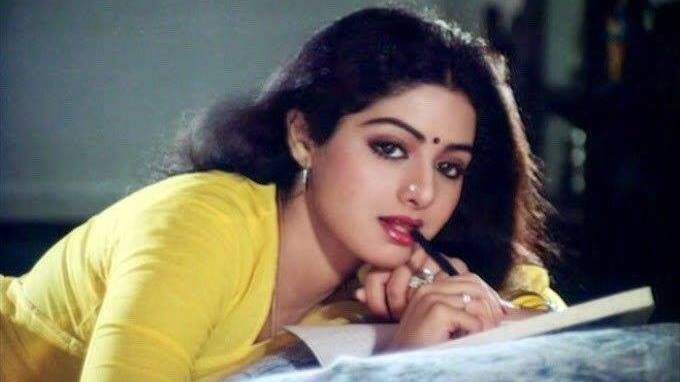 The famous director Spielberg had chosen Sridevi for a role, but Sridevi directly denied her. Sridevi’s personality can be gauged from the fact that she rejected the famous Hollywood film Jurassic Park. Sridevi was fond of Indian films. Even after this, he received many offers from Hollywood films, but he did not show any interest in it. 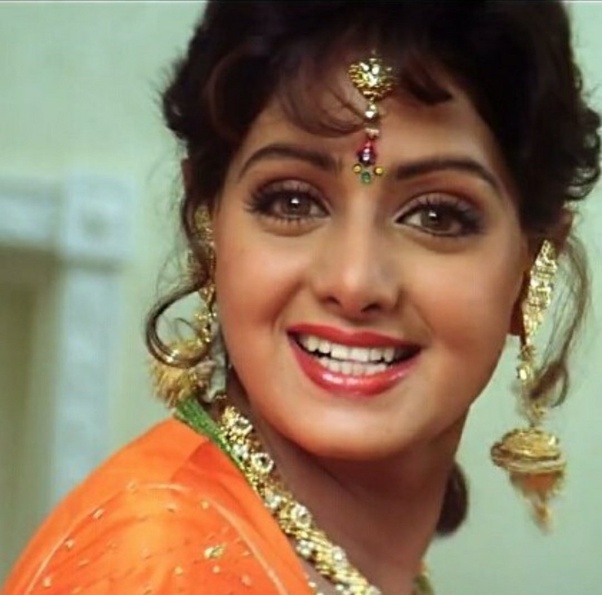 Was a devotee of Mahakal, worshiped in the morning and evening

Sridevi had deep faith in Mahakal Temple and Meenakshi Temple. She used to worship every day except for outdoor shooting. Sridevi used to visit Ujjain whenever she came to Madhya Pradesh. She was a devotee of Mahakal and worshiped in the morning and evening. She used to do workouts and yoga for her fitness. Every city she went to, she used to get hairspace done.