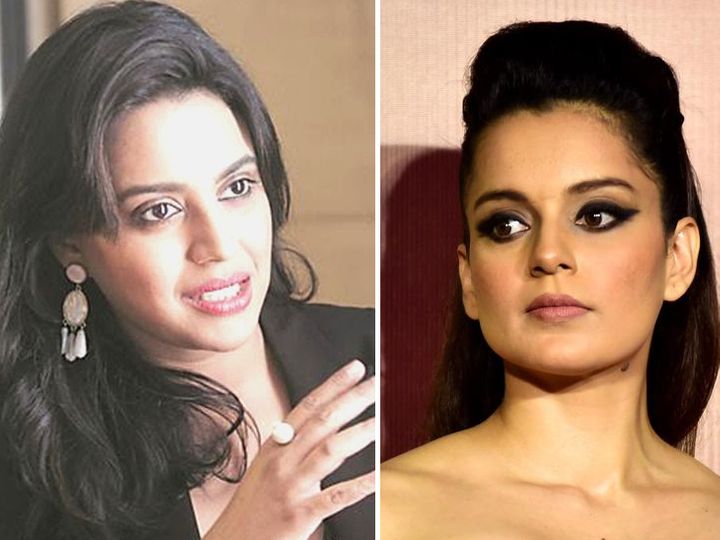 Swara Bhaskar says that Kangana is spreading poison online by normalizing Ranot hatred. Swara, who was Kangana’s co-actress in ‘Tanu Weds Manu’ and ‘Tanu Weds Manu Returns’, said she did not know him personally. But they are against every person in an influential position, who is misusing his power to spread hatred.

I worked with him as a colleague

Speaking to The Quint, Swara said, “I have worked with her (Kangana) as a kalig. She is a very capable actress. We’ve all seen this.” Further, she said that she does not want to enter the topic much, because it will unnecessarily boost the headlines.

Normalizing hate is too bad

“I don’t want to talk about Perticular Artist. But when you see influential people, all the actors who are on social media, they are misusing their platforms to normalize hate, bigotry and communalism,” said Swara. , Which is really very bad. “

Misuse of power to influence is wrong

Swara directly targeted Kangana, saying, “I think his latest tweet was defending Nathuram Godse or trying to defend Nathuram Godse. I said what are you doing? If you had There is power to impress and if you misuse it to spread hatred then it is not right. “

She is not a Bollywood class monitor

Swara adds, “I will never call her and discuss the differences. Because she is not a class monitor for Bollywood.” Swara also said that personally she is not interested in Kangana. But there are differences regarding ideology. She says, “The way she’s normalizing bigotry, I have a problem with that. I think it’s poison.”