The judges of the Supreme Court, who expressed a different opinion in the Central Vista decision case

Justice Sanjeev Khanna came into the limelight due to his different opinion in the Central Vista case. (File photo)

Recently, in the Central Vista case, the Supreme Court has ruled in favor of the Central Government. In this decision, Justice Sanjeev Khanna is in the discussion due to disagreeing with his different opinion.

READ MORE  No cases of new strains yet in India, but genetic-positive will be investigated - AIIMS Director Guleria

Why is central vista specialThe Central Vista Project is a very high cost project, on completion of which the face of Central Delhi will be completely changed. This is a historical area that people come from far and wide to see, besides the corridors of power have also been here. There are plans to construct several buildings here, including a new parliament building, from Rashtrapati Bhavan to India Gate. Due to the construction of the new Parliament House, it has come in quite a lot of headlines recently. 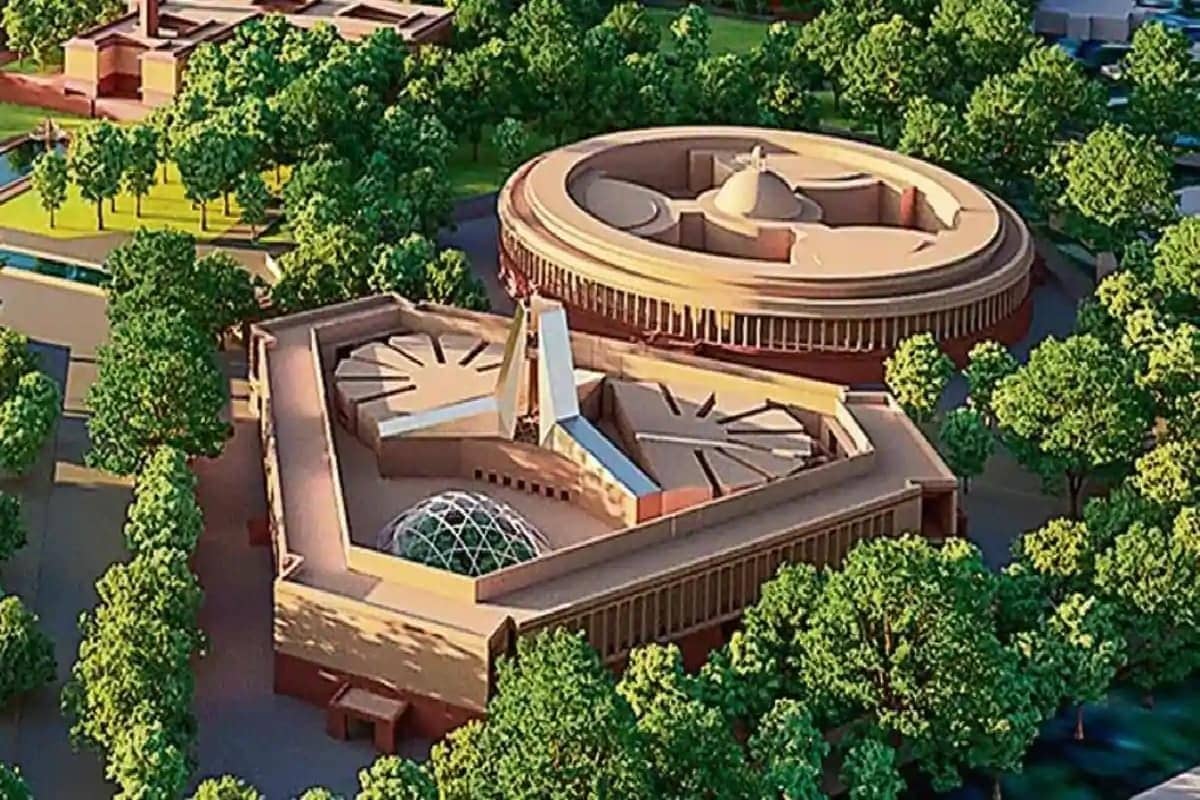 Could not agree
Justice Khanna also says that the proposed redevelopment should have been properly announced, which would have given the right result of public participation but it was only a formality. He said that this is not a small plan but a complete rehabilitation program of Central Vista. The central government said that the development of Central Vista will not change the character of the master plan, but Justice Khanna could not agree. In this case, Justice Khanna has objected to many specifics. (File photo)

Justice Khanna has been in the headlines even before
It is noteworthy that two years ago, the Bar Council of India (BCI) had opposed the recommendation of the appointment of then Delhi High Court Justice Sanjeev Khanna to the Supreme Court by the Supreme Court Collegium. The Bar Council termed the collegium’s decision as ‘cynical and arbitrary’. However, Barr also said that he had no complaint with Justice Khanna. Justice Khanna is the nephew of former Justice HR Khanna who resigned against Indira Gandhi.