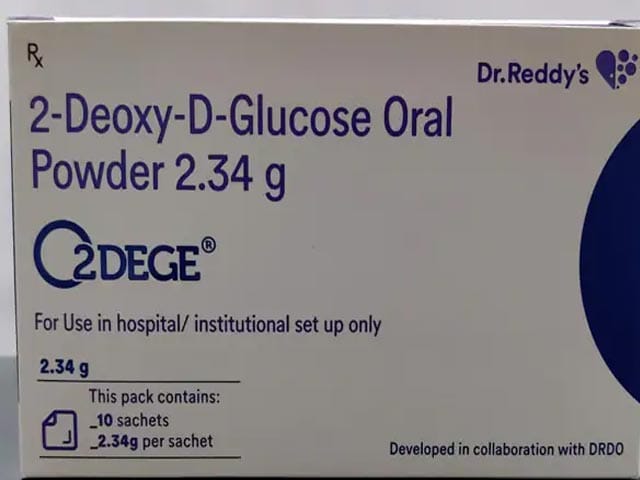 0,000 doses will be given directly to Corona hospitals across the country

The second batch of the anti-drug Kovid-19 anti-drug 2-DG, developed by the Defense Research and Development Organization (DRDO), will be released today by Dr. Reddy Lab amidst the ongoing conflict with the outbreak of Kovid-19. 10,000 doses of this medicine will be given directly to Corona hospitals across the country. Let it be said that it was launched on May 17 in the presence of Health Minister Dr. Harsh Vardhan and Defense Minister Rajnath Singh. Its 10,000 sachets have already been given to AIIMS and Armed Forces Medical Services. This medicine will not be available at the pharmacy.

It is expected that Dr. Reddy will launch this drug for commercial sale by the first week of June. This drug is said to be very effective for corona patients, its use will reduce the dependence of patients on oxygen. The oxygen level of patients increases. They are cured two to three days earlier than normal patients. DCGI has already approved emergency use of 2DG medicine on patients with moderate symptoms and severe symptoms of Kovid-19.

Clinical trials conducted on patients showed that by using it, patients recover quickly, it is also very easy to take medicine. Available in powder form, this medicine can be easily dissolved in water and drunk.