When Celebs Went To Stardom: From Shiney Ahuja, Fardeen Khan to Ameesha Patel, these Bollywood actors themselves destroyed their acting careers

Shiney Ahuja, who gained excellent popularity from the film Gangster, suddenly got away from the industry forever after falling in a police case. In 2009, Shiney’s maid accused her of rape, after which Shiney confessed in 2011. Shiney was sentenced to 7 years in prison after the charges were proved.

In 2004, Amisha Patel accused her father and family of misappropriating her money. The actress had also sent a legal notice to her father, in which he had said a loss of Rs 120 crore. After this notice, Amisha and her entire family got into controversies. Amisha had taken a break from her acting career due to a legal fight with the family, but after controversies she could not get a chance to make a good comeback. 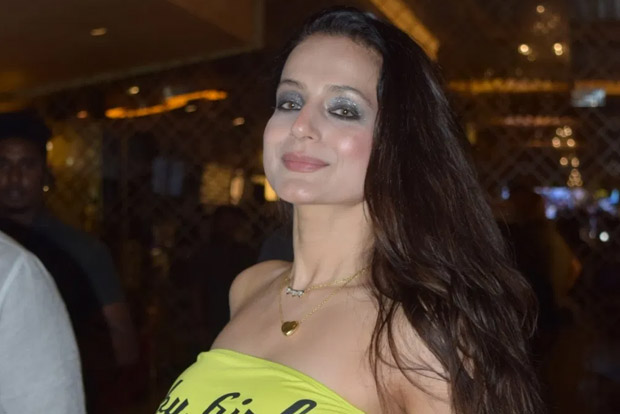 Aishwarya Rai and Vivek Oberoi appeared in the film released in 2004. Along with this, the growing closeness of both was also in the discussion as Aishwarya had a breakup with Salman Khan only a few years ago. One day suddenly Vivek Oberoi kept the press conference and told that Salman is constantly threatening to kill him drunk and pressurizing him to separate from Aishwarya. This statement of Vivek had come in quite a lot of headlines. Vivek was so heavy with Salman Khan, who dominated the industry, that gradually his Bollywood career came to an end. Later, Vivek had also publicly apologized to Salman but the actor did not forgive him.

READ MORE  Bollywood actresses' side business: from Katrina Kaif, Shilpa Shetty to Deepika Padukone, someone is running a restaurant and someone starts a beauty product business

After appearing in television shows, actor Pulkit Samrat made his Bollywood debut with the 2012 film Bittu Boss. Pulkit was in a relationship with Salman Khan’s Rakhi Sister Shweta Rohira before the film’s debut. In sister’s love, Salman had heavily promoted Pulkit’s first film. Pulkit and Shweta got married in 2014, two years after the film’s release. After the film Fukrey, with the help of Salman, he got a chance to work in the film Jai Ho but in 2015 Pulkit got divorced from Shweta. Since then Pulkit’s film journey has slowed down. 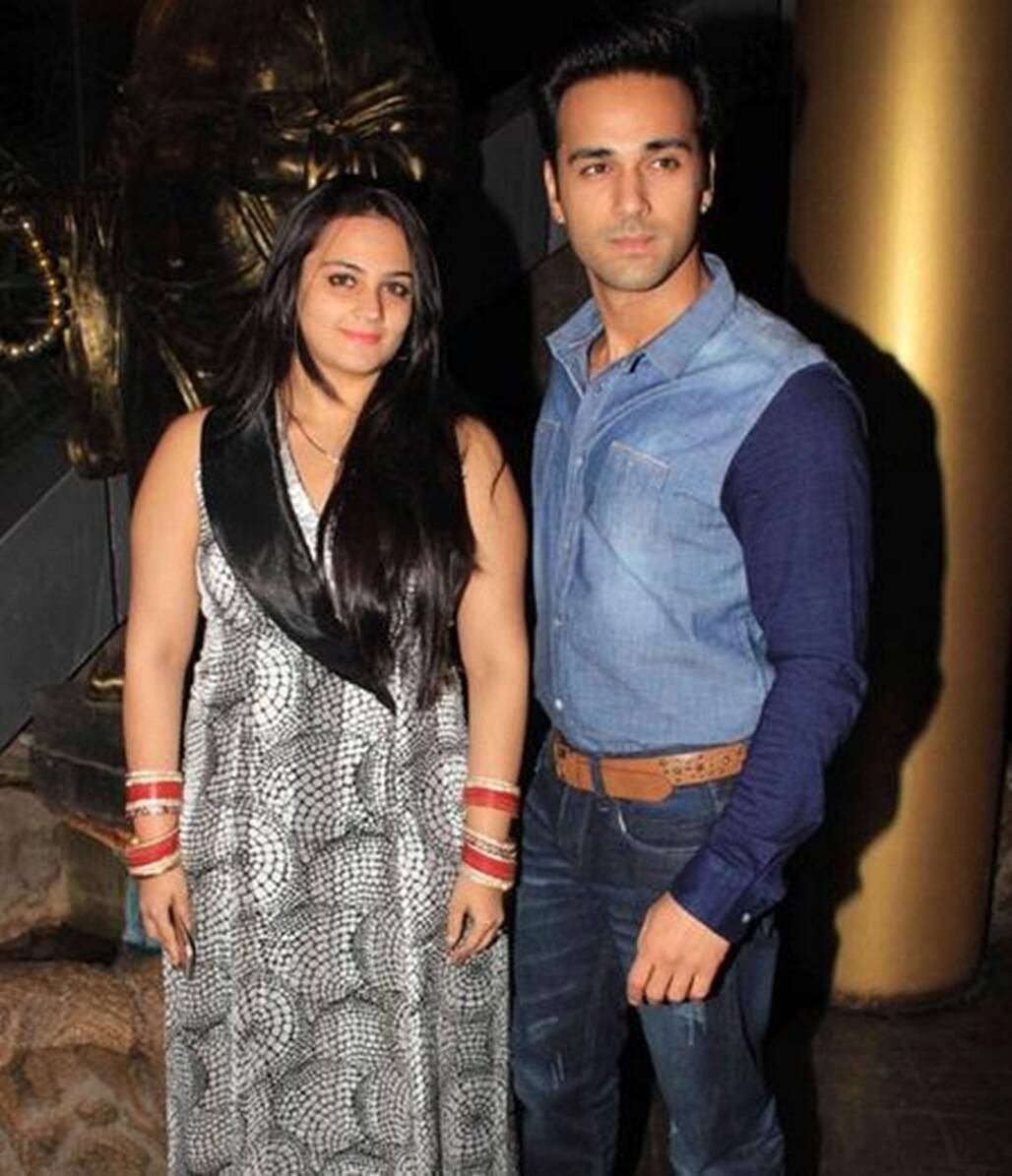 Manisha Koirala, who has appeared in many best films like Mana, Dil Se and Akela Hum Akela Tum, lost her stardom by appearing in Jani Dushman, Paisa Worth and Market films. After this, the actress had become addicted to drugs, due to which she stopped receiving offers of films. Later, she had to distance herself from films due to her health problem, although now the actress has returned to films.

Fardeen Khan had become a victim of drug addiction since he appeared in a great film like Hey Baby. The actor started moving away from films after becoming a drug addict. In 2011, he was arrested with cocaine, after which the actor got into a lot of controversy. Fardeen is soon to return to films after a long legal battle. 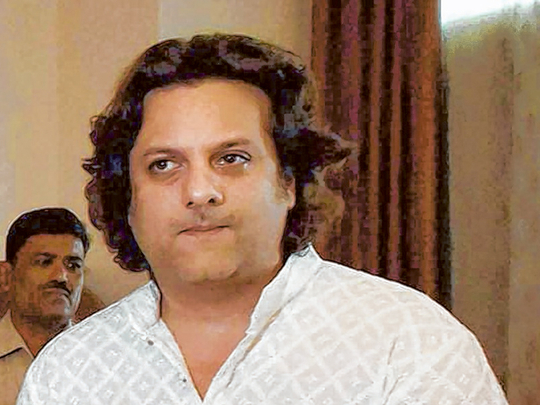 Koina, once a favorite heroine and item girl, underwent plastic surgery to enhance her beauty. But people did not like his new face and he stopped getting movies. Gradually, the actress completely drifted away from the industry. Koina was last seen in Bigg Boss 13 where everyone was surprised to see her revenge face.

READ MORE  Censorship on OTT platform: Government created guidelines to censor OTT content, actors said - we are not in favor of it

Mandakini, who has appeared in many films like Ram Teri Ganga Maili, has been a big hit actress of a time. It was only after a few years of Bollywood career that the actress’s name became associated with underworld don Dawood Ibrahim and the actress moved away from films. She later married the sage Kagure Rinpoche in 1995 and stayed away from Limelight forever.

Girl who has changed so much in 19 years, what are you doing now away from limelight