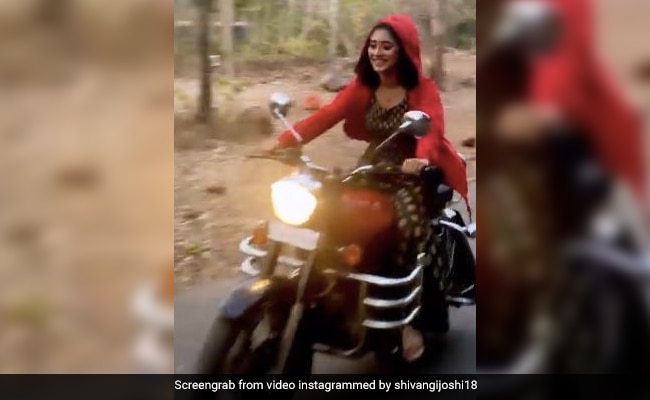 Sharing the video, Shivangi Joshi (Shivangi Joshi Instagram) wrote in the caption, “It’s been a few years for me riding bikes. I ride a bike whenever I get time. I love it. You guys When did you ride the first bike. ” People are commenting a lot on this video of Shivangi Joshi and giving their feedback.