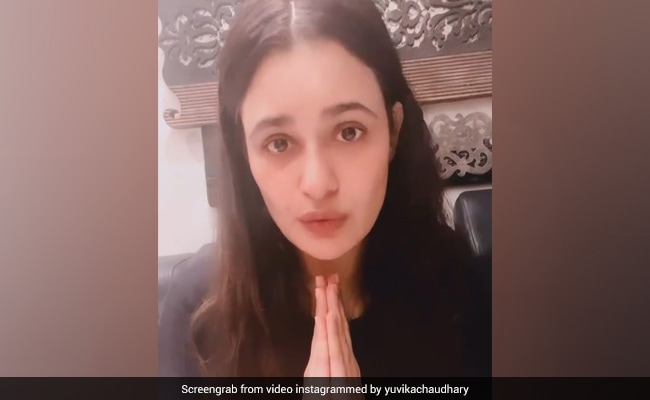 Yuvika Chaudhary, after getting into controversies, admitted that she is embarrassed for her mistake and apologized to everyone by sharing a video on her Instagram. He said, ‘I didn’t know the meaning of any word that I used in my vlog. I did not want to hurt anyone. I made this mistake inadvertently. I apologize to everyone for this mistake. I hope you understand me. kisses to all. On this video shared by Yuvika, the users gave their own reactions and also forgave them for their mistake.